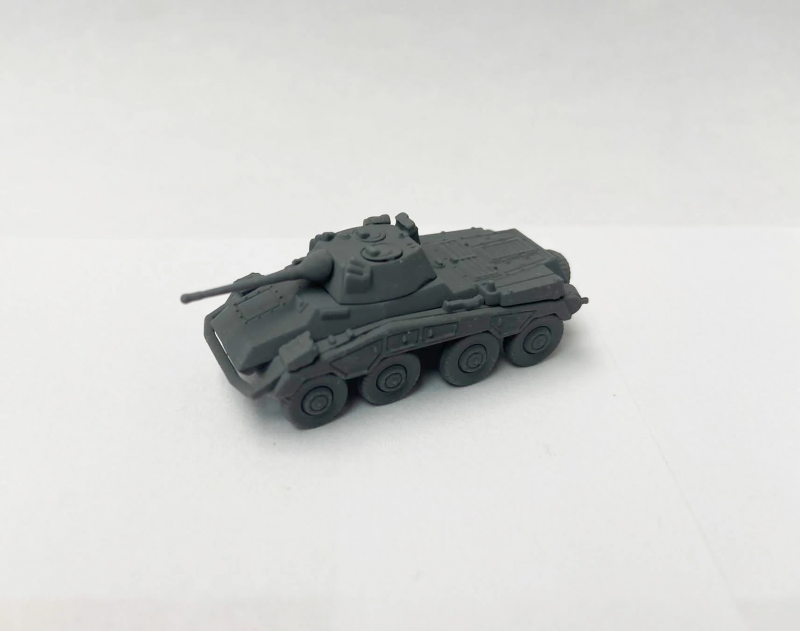 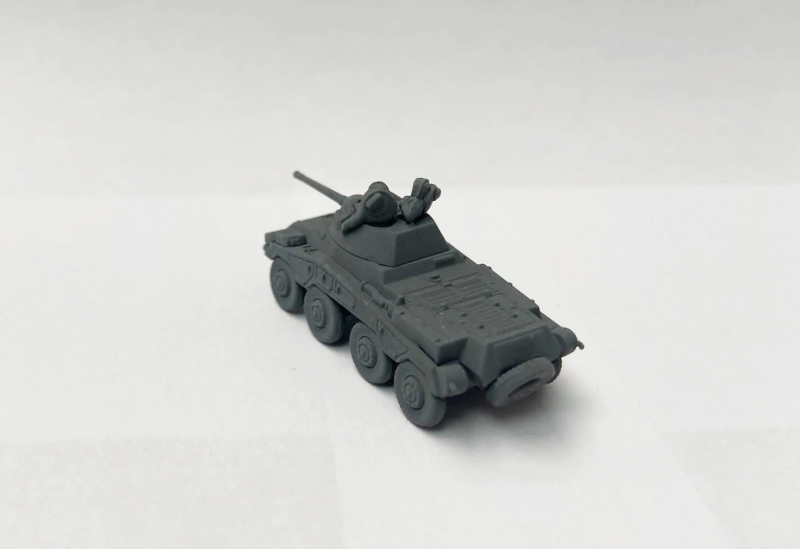 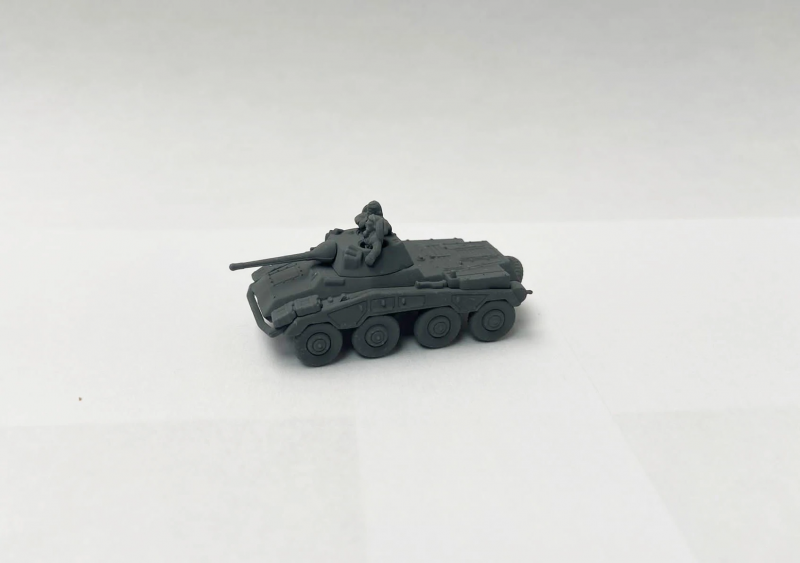 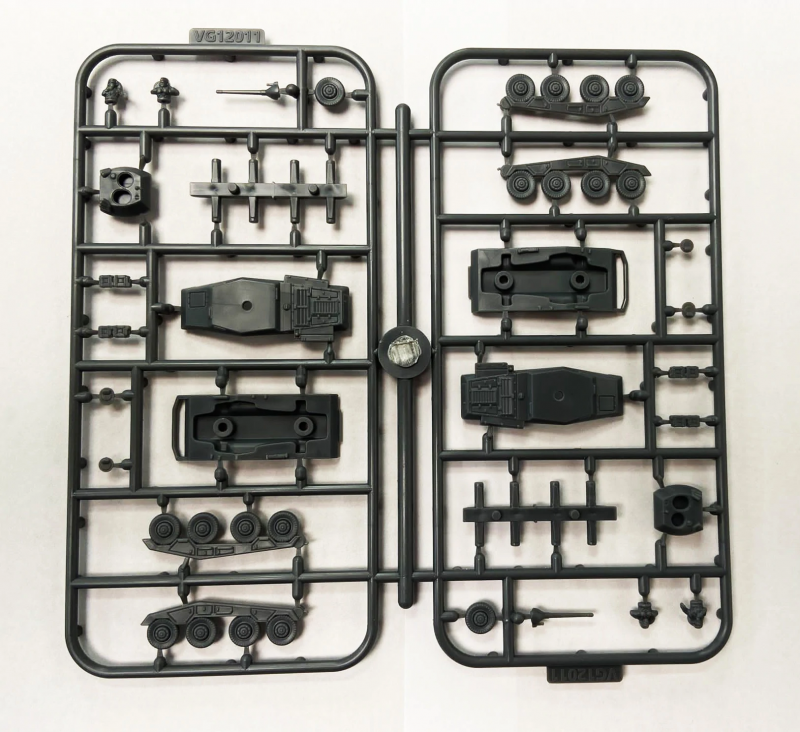 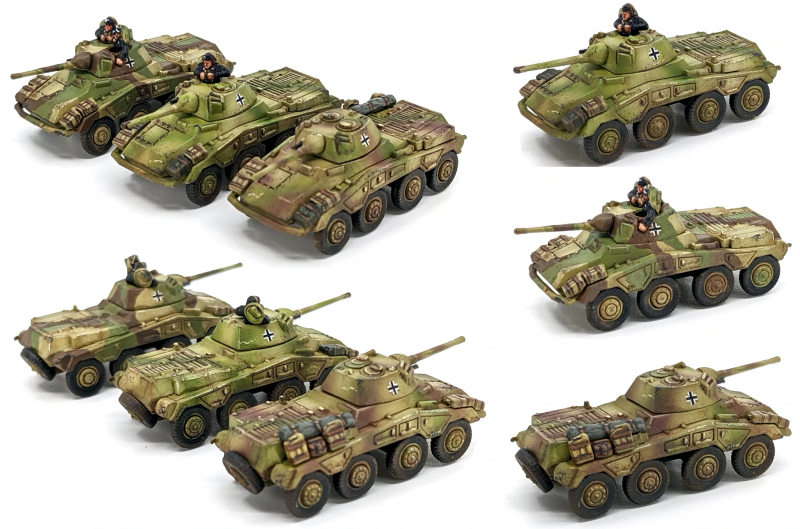 The Sd.Kfz. 234 (Sonderkraftfahrzeug 234, Special Purpose Vehicle 234), was a family of armoured cards designed and built in Germany during World War II.

The Pumas were mostly given to veteran crews and equipped four 25-strong units which equipped each a Panzerdivision operating in Russia. The Sd.Kfz.234/3 was used in 6-strong platoon in support of the Sd.Kfz.234/1 units, just like the Sd.Kfz.234/4 later. These units also participated in the battle of Normandy with good results, and the whole German campaign, but used more as fast tank hunters.