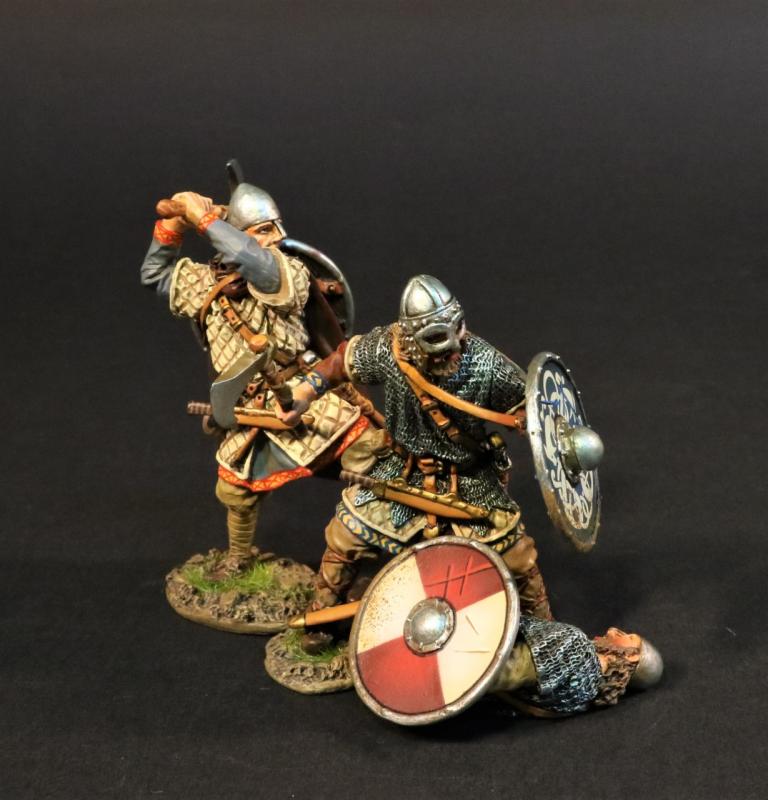 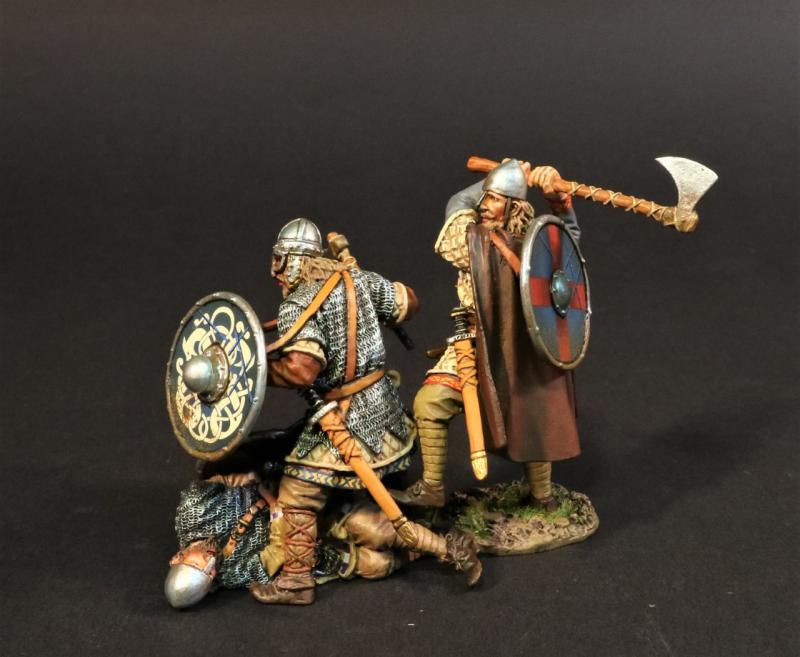 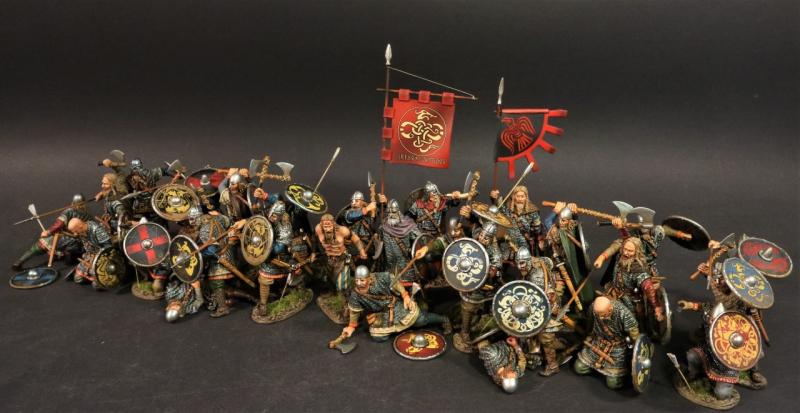 Viking Warriors Set 323334B, the Vikings, The Age of Arthur--three figures