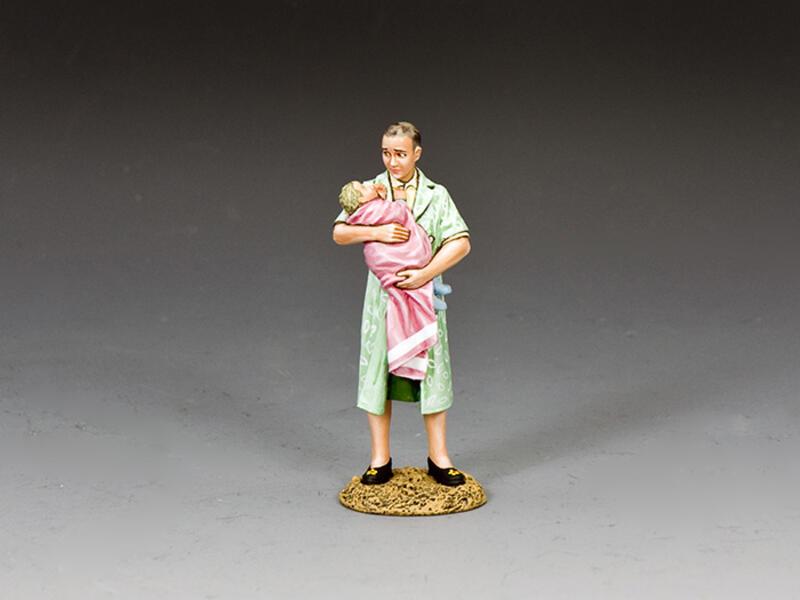 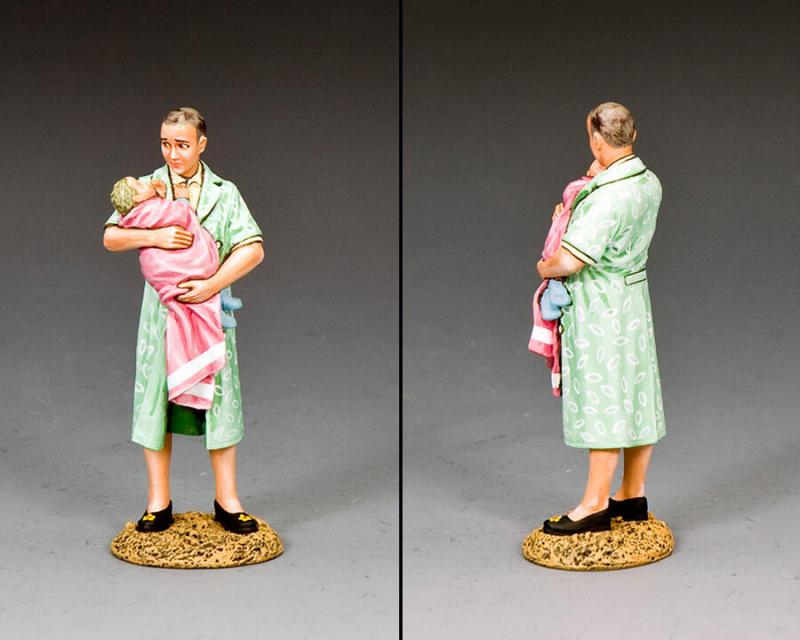 "Victims of the Purge’ Mother & Child

As French towns and village all across Normandy were liberated by the Allies local Resistance Groups (Les Maquisards) together with many local residents began to take their revenge on anyone thought to have helped or associated with the recent German occupiers.

After four years of occupation, together with hunger, fear, and perhaps a little shame, it was time to seek revenge and retribution on those who had profited from the hated ‘Boche’ or had cooperated with the enemy in a more ‘horizontal’ fashion.  Collaborators of all shapes and sizes and to all degrees were sought out and often subjected to fierce interrogation and swift, violent punishment.  Women in particular, who were denounced or simply suspected of enemy collaboration were among the most prominent victims.

Among the most unfortunate victims of the whole scale retribution after Liberation were women who had formed relationships with the German occupiers and, in some cases, had illegitimate children with them.  These women would be dragged from their homes, paraded through the streets and then taken to a town centre or village square where the heads would be shorn of hair in front of all the local people, many of them neighbours.  They would be then expelled from their town and village and forced to find shelter and safety elsewhere.