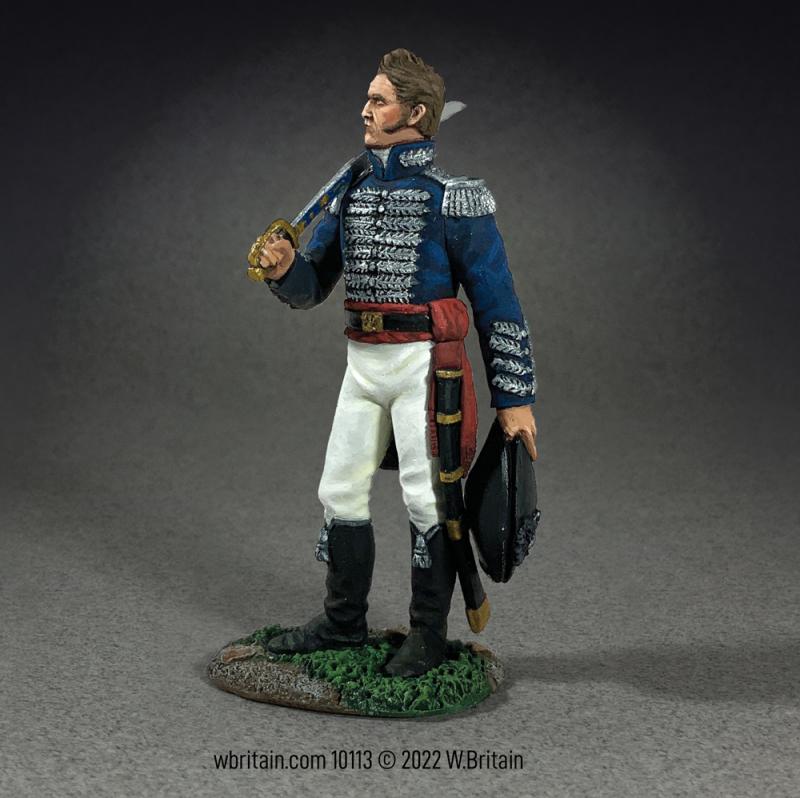 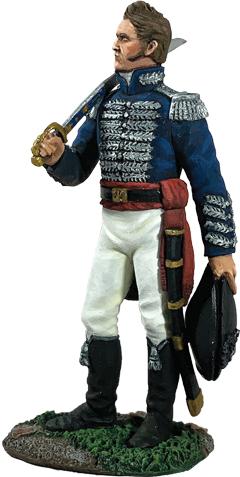 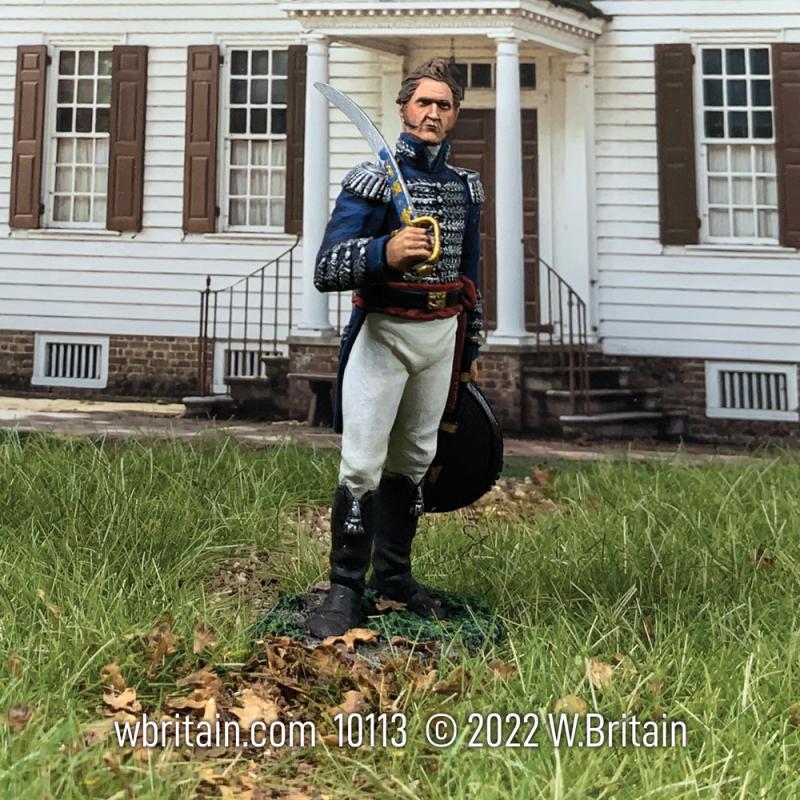 Scott was commissioned as a captain in the light artillery shortly before his 22nd birthday but began his military career as corporal of cavalry in the Virginia Militia. Scott took umbrage at the unprofessionalism of the army and in particular a corrupt commanding officer who abused his power for private gain. Scott was court-martialed, partly for his disparaging remarks about the commander’s integrity, but when that commander was removed from duty for insubordination, Scott returned to a rousing reception from his army peers. He was known as Old Fuss and Feathers for his insistence on proper military etiquette and decorum. His lengthy career saw him in the War of 1812, Black Hawk War, Mexican-American War, and the American Civil War among other conflicts.