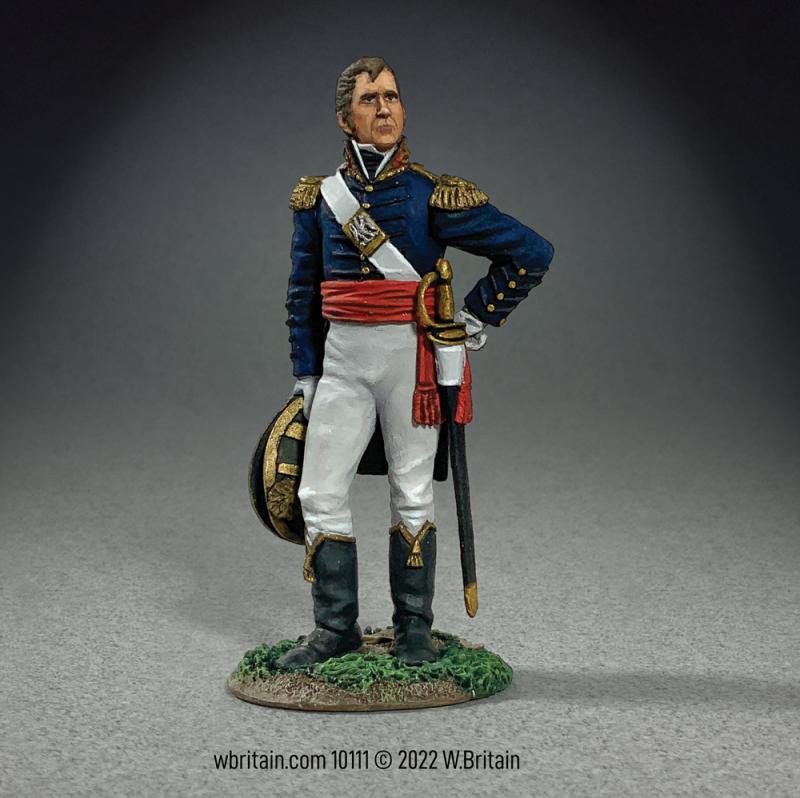 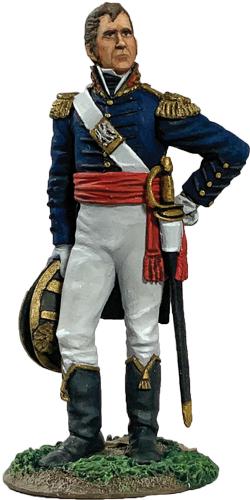 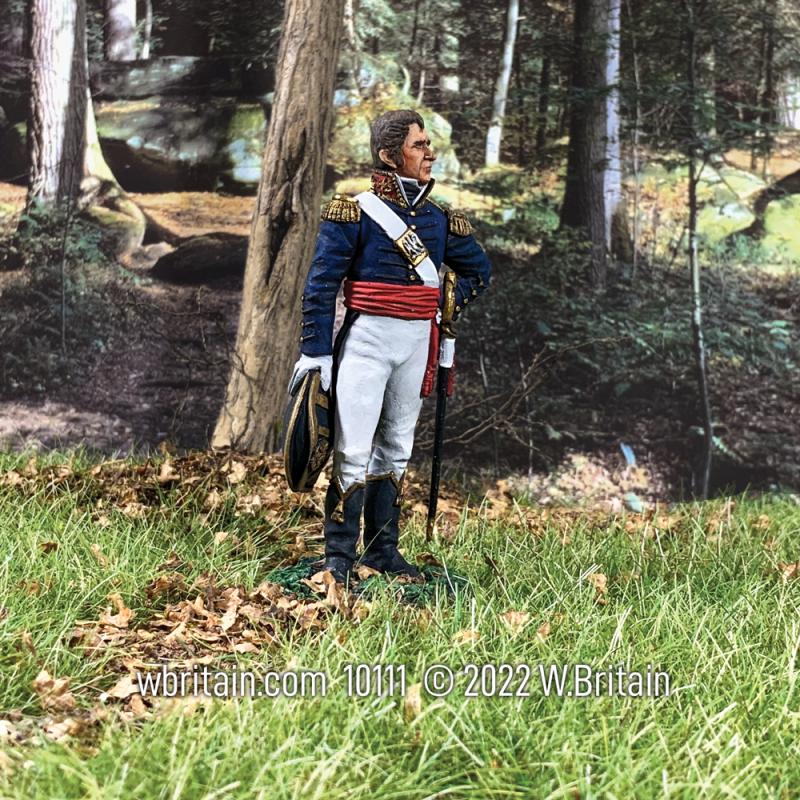 Harrison’s military career saw him at the Battle of Fallen Timbers, 1794, an American victory that ended the Northwest Indian War. In 1811, he led a military force against Tecumseh’s confederacy at the Battle of Tippecanoe where he earned the nickname “Old Tippecanoe.” He was promoted to major general of the Army during the War of 1812, and led victorious American infantry and cavalry at the Battle of the Thames in Upper Canada. In 1840 he ran for president with John Tyler with the famous slogan “Tippecanoe and Tyler Too!” and served as the ninth president of the United States. Unfortunately, he died just 31 days after his inauguration giving him the shortest presidency in U.S. history. Harrison was also the last president to be born under British rule.