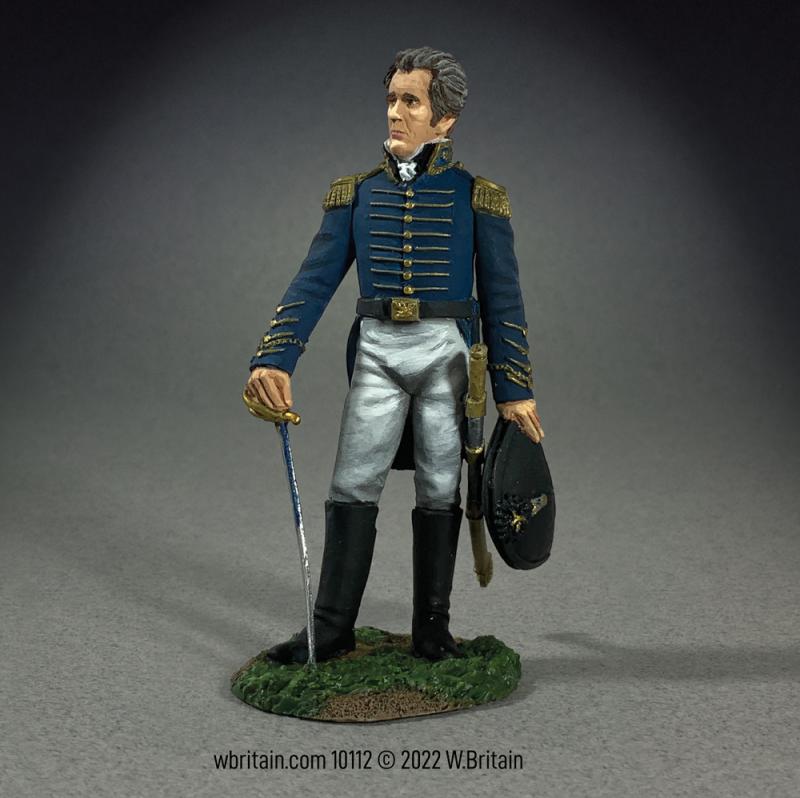 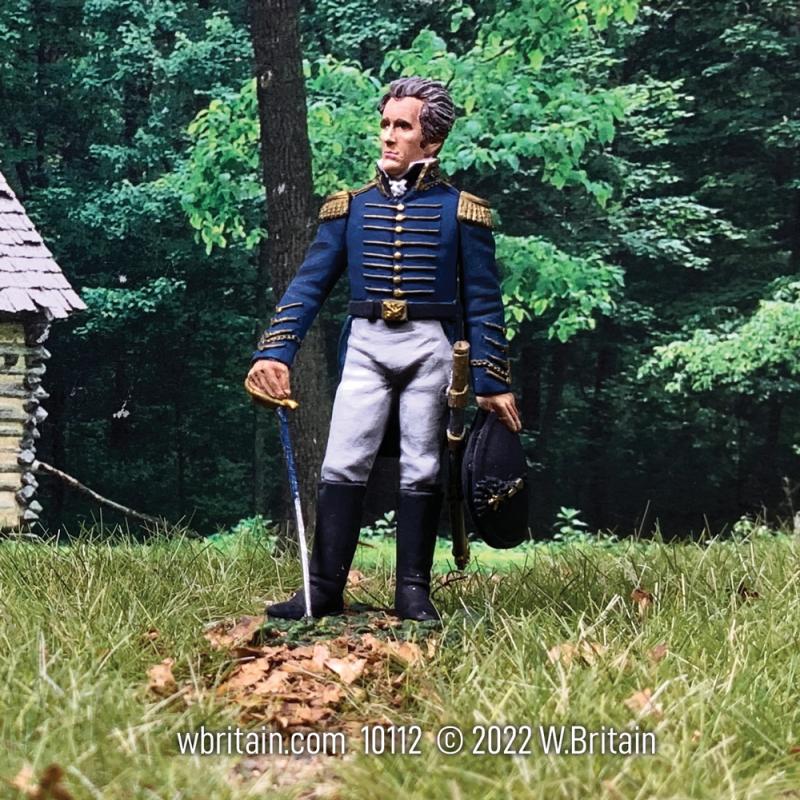 Jackson’s military career saw him leading troops during the Creek War of 1813–14 and in the concurrent war against the British (the War of 1812). It was his victory at the Battle of New Orleans, 1815 that made him a national hero although open hostilities ended with the Treaty of Ghent signed 30 Dec. 1814 – some 10 days before the battle. However, to defend the city he allied his army with pirates, Freemen (African- Americans), and Muscogees (Native American) and received some criticism for paying white and non-white volunteers equally. Jackson finished his service in arms when leading U.S. forces in the First Seminole War, which led to the annexation of Florida from Spain.