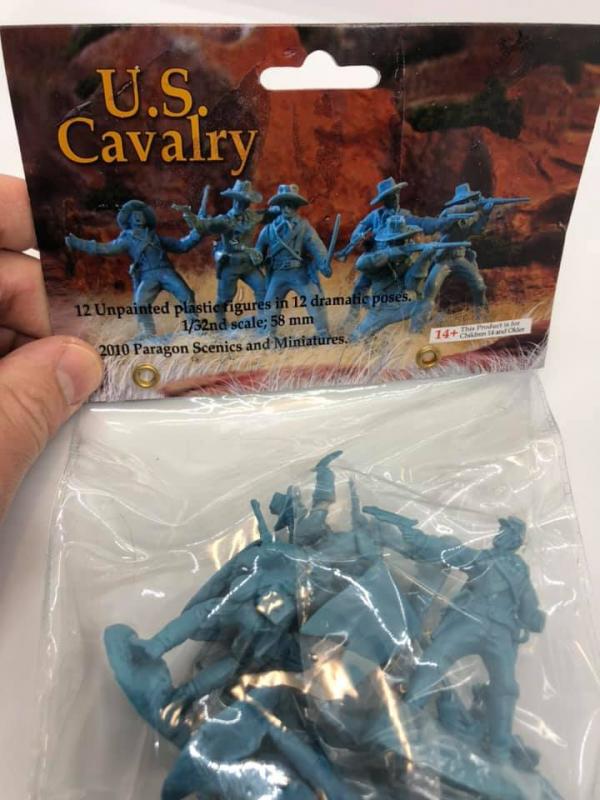 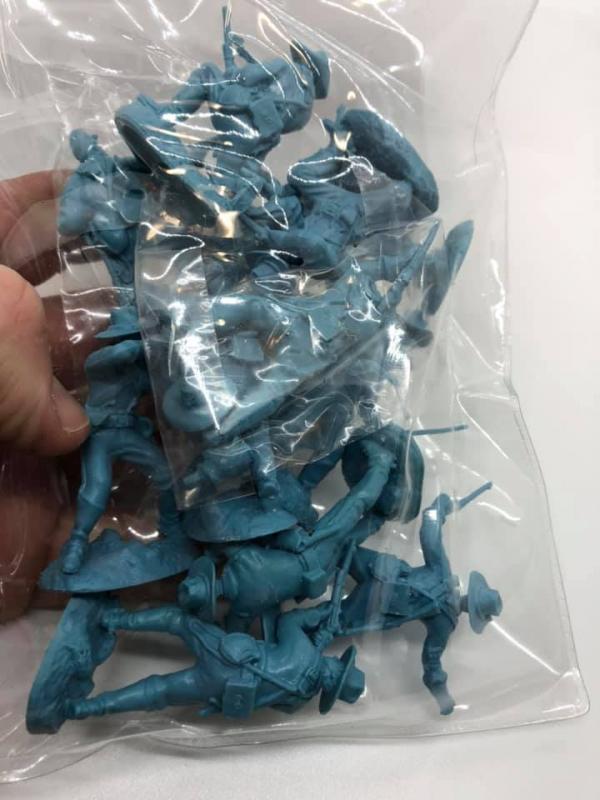 Paragon Scenics and Miniatures has captured the conflict between the gallant men of the U.S. Cavalry who patrolled the rugged Southwest during the 1870s and the brave Apache warriors defending their tribal lands. This exciting new line of 54mm figures in unique, dramatic poses, recreates the fierceness of battle and the heroism that took place on both sides. Comparable in size to Britains' 7th Cavalry, Marx Civil War and TSSD's new Plains Indian Wars Cavalry.

*In keeping with our belief that collectors want consistency in the colors of their figures when setting up dioramas, all Paragon Scenics & Miniatures' Cavalry and Apache sets will be offered in TSSD colors.