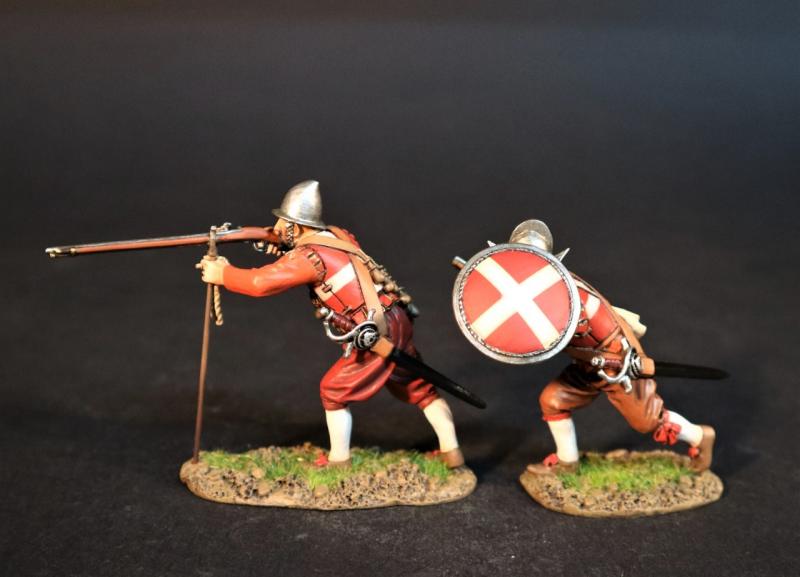 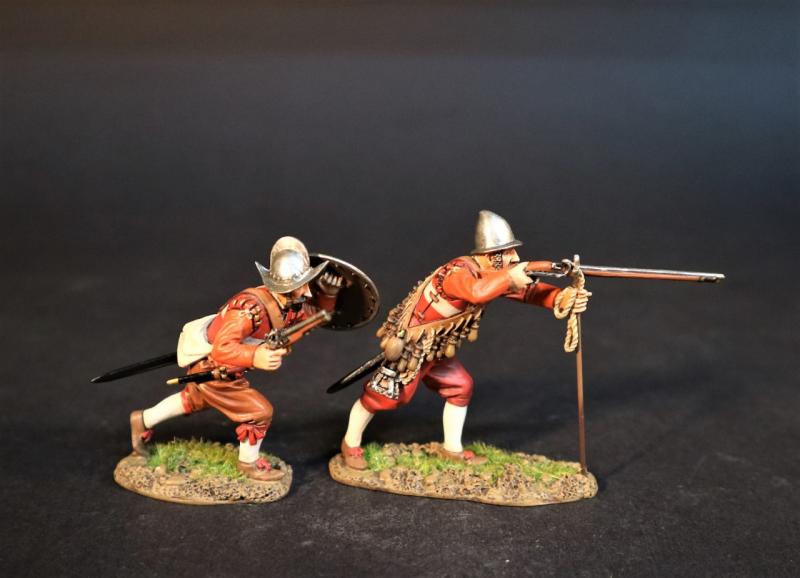 Two Maltese Militia, The Great Siege of Malta, 1565, The Crusades

The Great Siege of Malta occurred in 1565 when the Ottoman Empire attempted to conquer the Island of Malta, then held by the Knights Hospitaller.  The siege lasted nearly four months, from 18th May to 11th September 1565.

The Knights Hospitaller had been headquartered in Malta since 1530, after being driven out of Rhodes, also by the Ottomans, in 1522, following the Siege of Rhodes.  The Ottomans first attempted to take Malta in 1551 but failed.  In 1565, Suleiman The Magnificent, the Ottoman Sultan, made a second attempt to take Malta.

The Knights, who numbered around 500 together with approximately 6,000 footsoldiers, withstood the siege and repelled the invaders.  This victory became one of the most celebrated events of Sixteenth Century Europe, to the point that Voltaire said, “Nothing is better known than the Siege of Malta”.

It undoubtedly contributed to the eventual erosion of the European perception of Ottoman invincibility, although the Mediterranean continued to be contested between Christian coalitions and the Muslim Turks for many years.