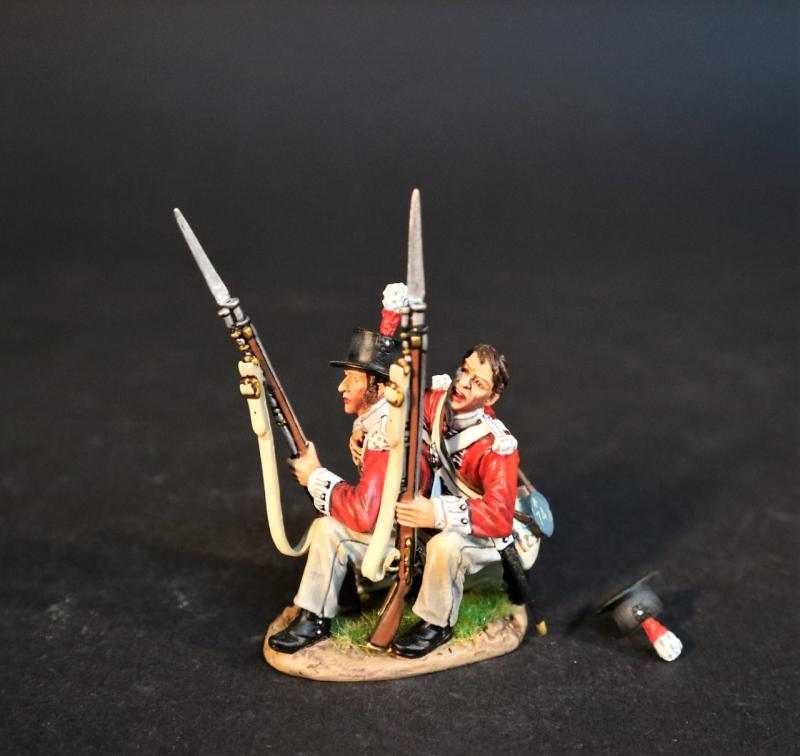 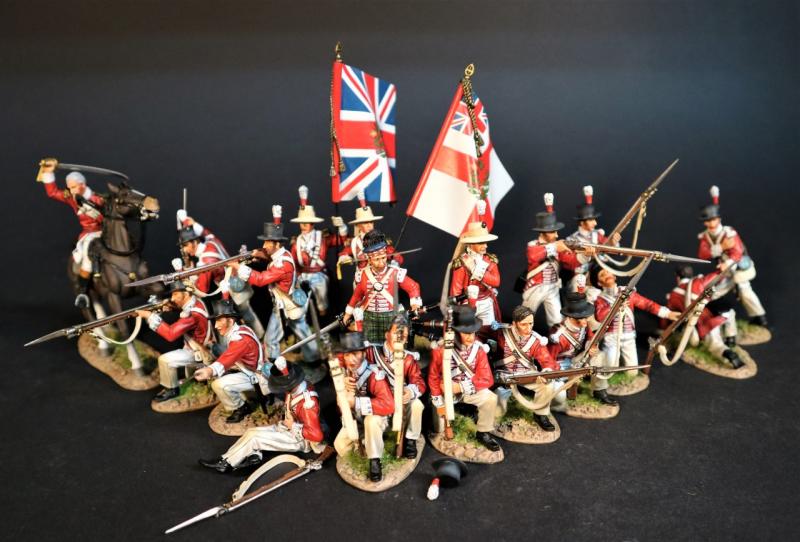 Two Line Infantry (kneeling leaning musket on shoulder with no hat, kneeling at the ready), The 74th (Highland) Regiment, Wellington in India, The Battle of Assaye, 1803--two figures on single base and hat
$90.00

Two Line Infantry (kneeling leaning musket on shoulder with no hat, kneeling at the ready), The 74th (Highland) Regiment, Wellington in India, The Battle of Assaye, 1803