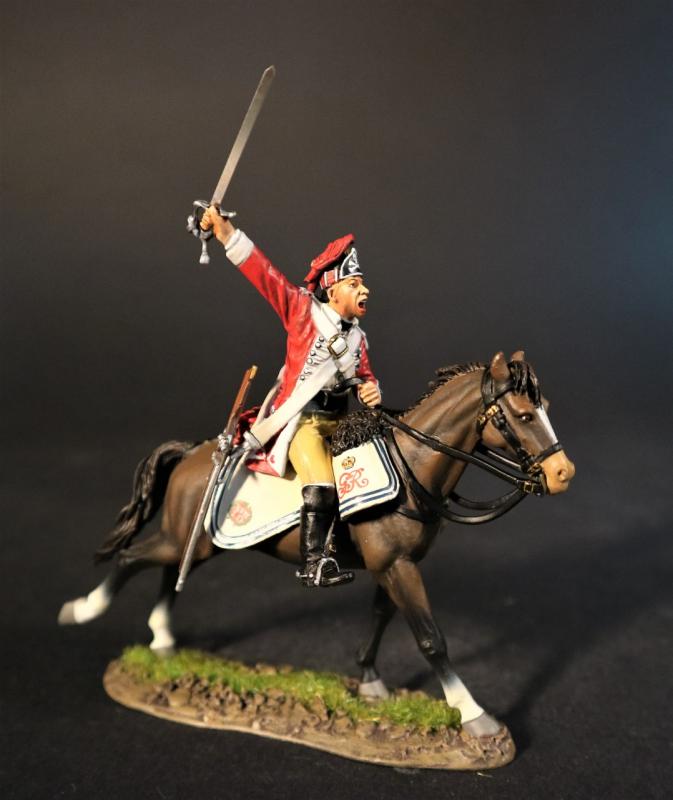 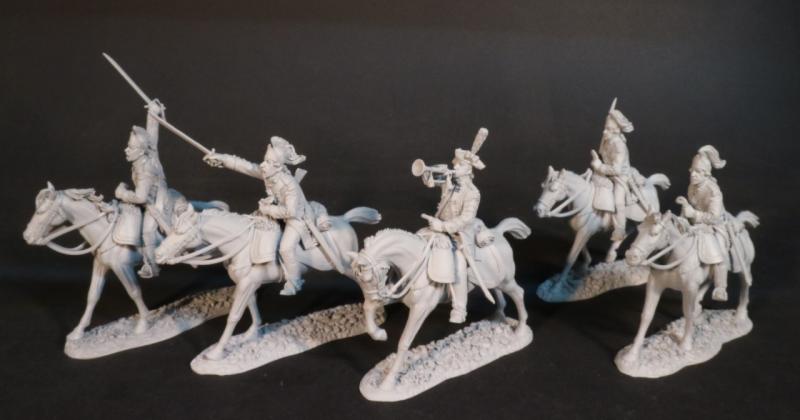 Formed in 1759, the regiment was sent to Boston in 1775 to help quell the growing rebellion.  Only a small part of the regiment was sent south and was attached to Tarleton’s command.  They are said to have clung to the by now bedraggled scarlet coats that set them apart from the green uniformed Provincials of the British Legion.

Only about a hundred dragoons were present at the Cowpens battle, and it was the only unit to retire from the battlefield in good order.