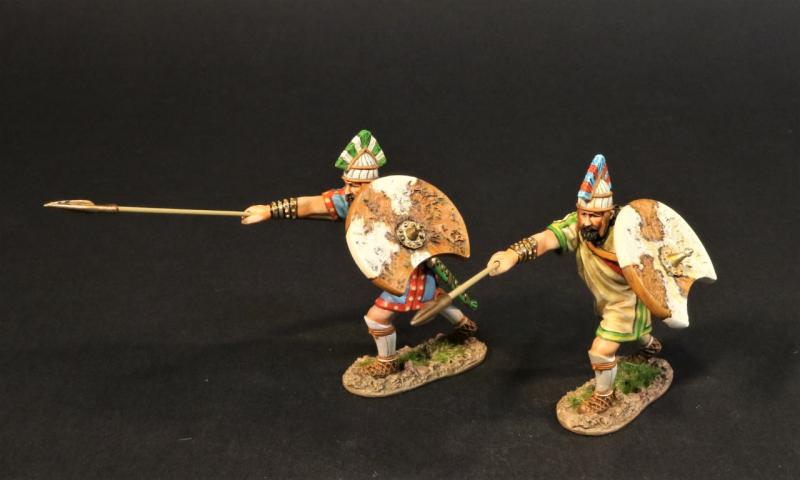 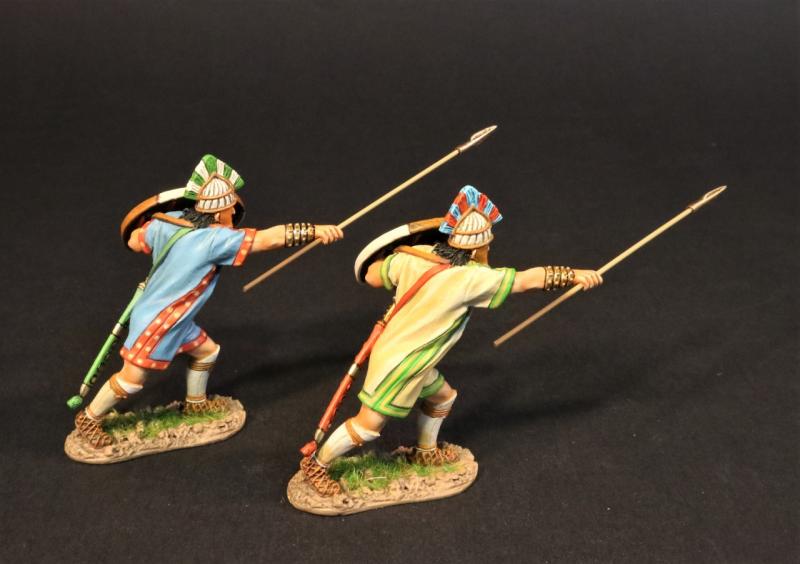 Trojan Warrior thrusting spear up and forward (TWT-22A & TWT-22B), Troy and Her Allies, The Trojan War--two figures with spears
$90.00

Trojan Warrior thrusting spear up and forward (TWT-22A & TWT-22B), Troy and Her Allies, The Trojan War--two figures with spears