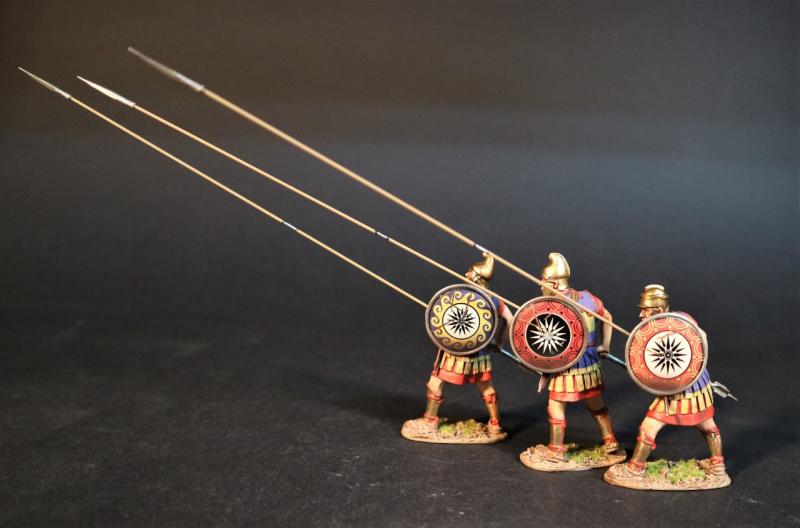 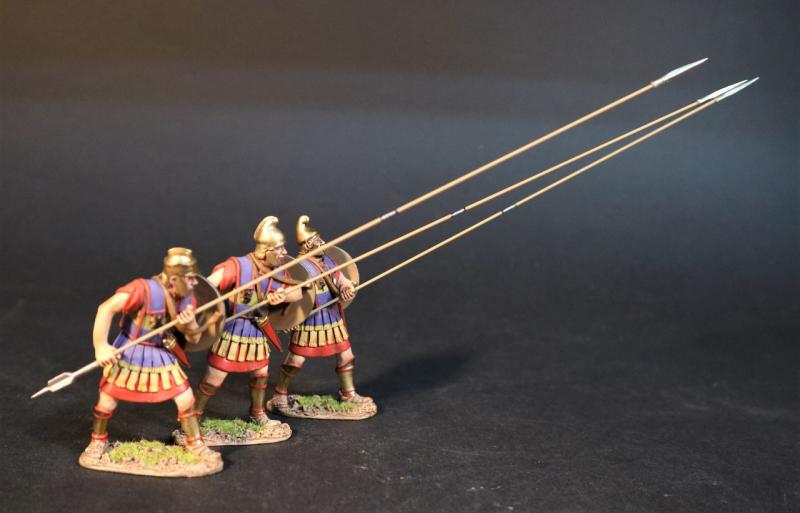 Three Phalangites with Coloured Shields, Sarissa at 60 degrees, The Macedonian Phalanx, Armies and Enemies of Ancient Greece and Macedonia--three figures with pikes
$150.00

Three Phalangites with Coloured Shields, Sarissa at 60 degrees, The Macedonian Phalanx, Armies and Enemies of Ancient Greece and Macedonia