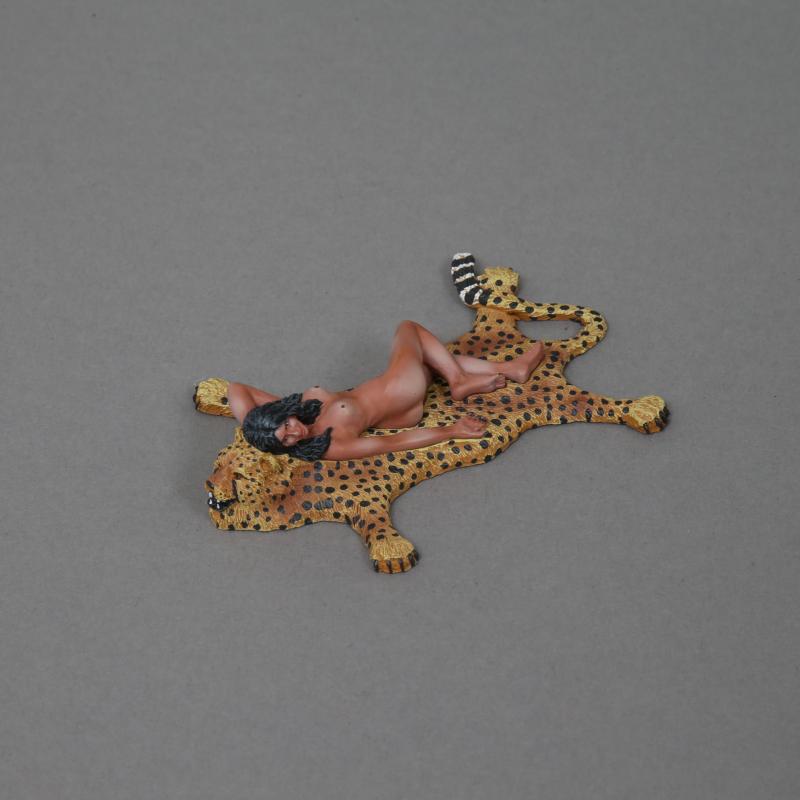 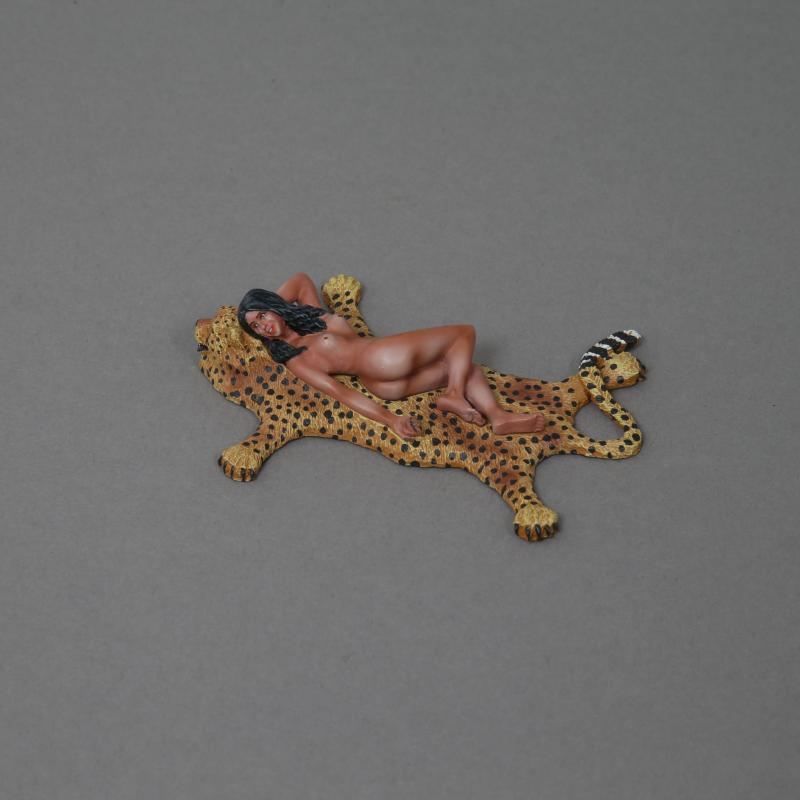 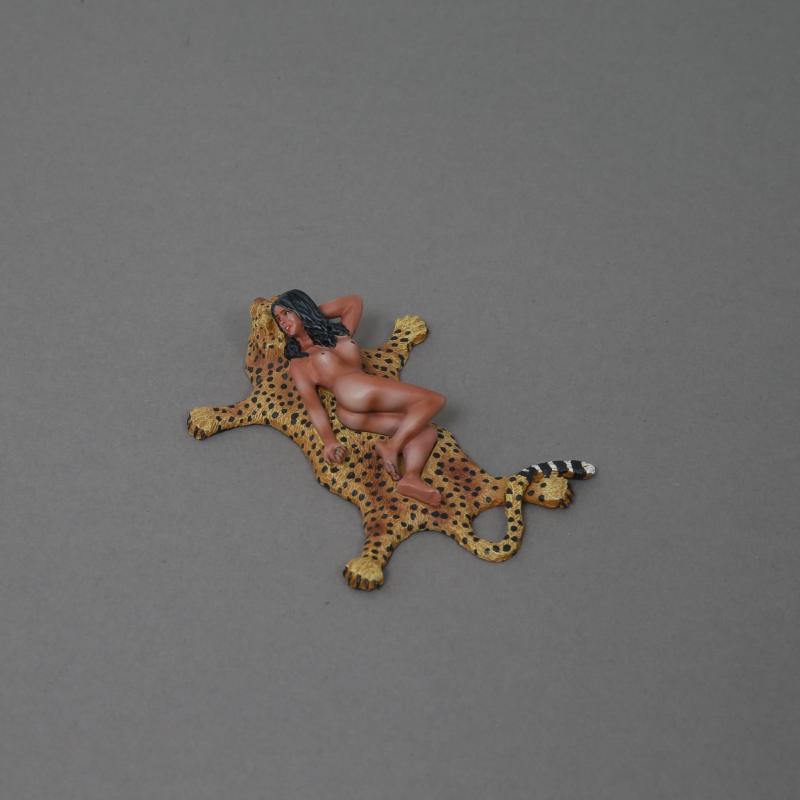 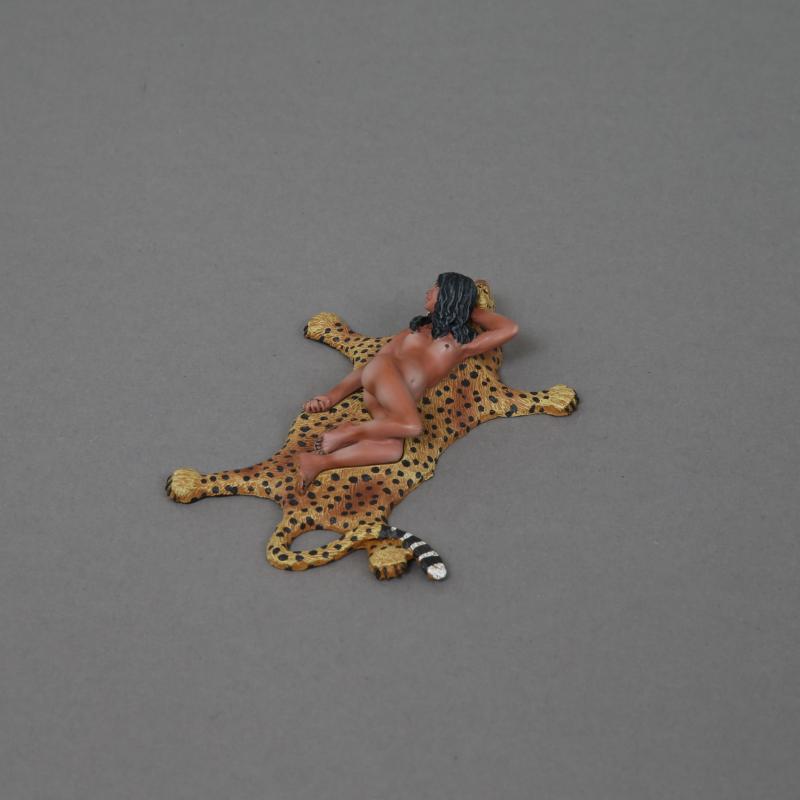 A relaxed princess takes in the morning sun whilst chatting to her sister.