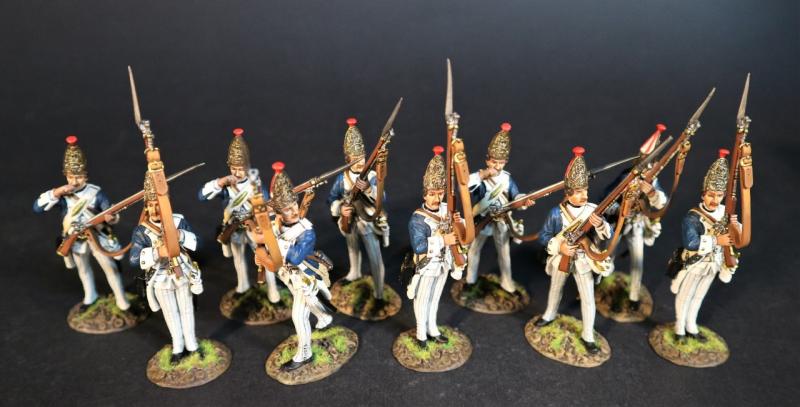 Assault on the Breymann Redoubt, 7th October 1777, The Battle of Saratoga, 1777, Drums Along the Mohawk

“The surrender that changed the world”.

In October 1777, a 6,000 strong British army surrendered in defeat after the American victory at the Battles of Saratoga.  For the first time in history, a British General surrendered his sword.

The German mercenaries were firing steadily from their redoubt.  From the rear came the crack of rifles.  A general mounted, and, his sword flashing, led the riflemen into the redoubt.  German resistance collapsed.  The Battle of Saratoga was over.
The day was Oct. 7th, 1777.  Twelve days later, “Gentleman Johnny” Burgoyne, the gifted, courageous British commander, surrendered to the American general, Horatio Gates.  Thus ended the most ambitious and dangerous offensive launched by Britain in the Revolution.  The attack on the redoubt was the last of a series of actions that constituted the Battle of Saratoga, considered the turning point of the Revolution.
The rifle fire that decimated the Germans awoke echoes around the World.  The French court, friendly to any who fought their ancient British enemy, finally was convinced that France’s interest lay in entering the war on the side of the Americans.
Following intense fighting with the Continental Army in September, the British Army fortified themselves behind two defensive redoubts:  the larger, better defended Balcarres Redoubt, and the weaker Breymann Redoubt.
American forces, led by General Benedict Arnold, managed to take the Breymann Redoubt, which gave them a strong position behind the British lines.  The loss of the Redoubt rendered the British position untenable.  The British Army was forced to pull back to the river, from which position they would attempt to retreat north the next morning.

On April 3, 1776, the fleet of thirty sails carrying the German troops set sail from Portsmouth and met the forty-sail fleet of English troops at Plymouth, also heading to Canada.  Land was sighted on May 12th and Quebec was reached on June 1st.
General von Riedesel, with orders from General Burgoyne, disembarked the Prince Ludwig Ernst Dragoon Regiment on June 6th to strengthen the Quebec garrison.  The two first division musketeer regiments and grenadiers were to continue on to Trois Rivieres.  Governor Carleton gave General von Riedesel command of a corps consisting of the regiment von Riedesel and Hesse Hanau regiments, the Brunswick Grenadier battalion, the British McClean regiment, a division of Canadian troops and a mixed group of Abenakis, Iroquois, Ottowas, and Huron.

The Breymann Redoubt was defended by a small force of Grenadiers, from the Regiments Von Specht, and the Regiment Von Rhetz.