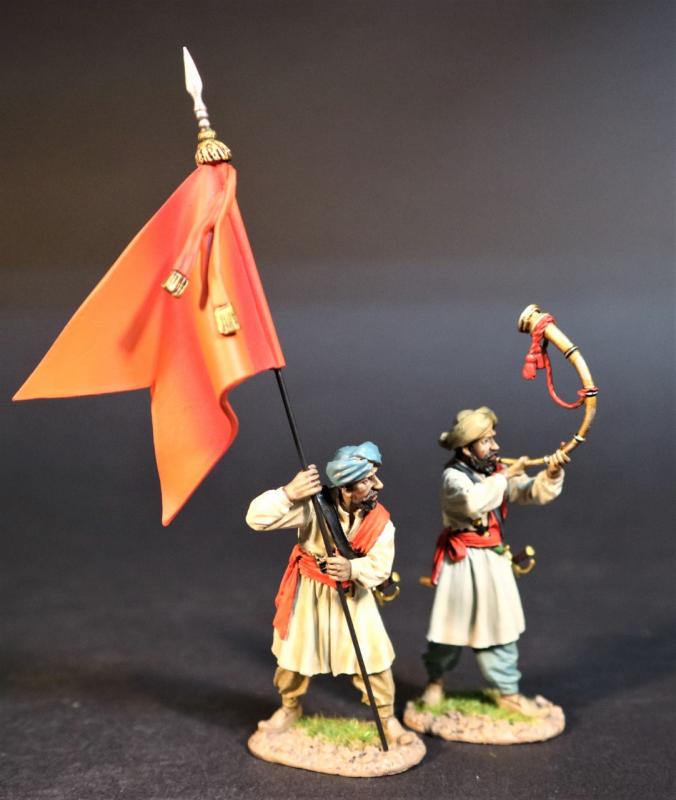 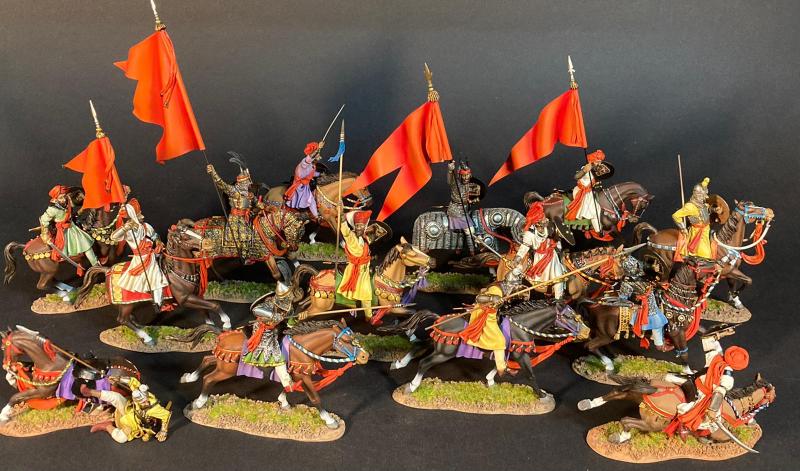 Kings, nobles, and warlords have always imported mercenaries.  Distrusting their own subjects, they placed faith on forces answering only to their benefactor.  Through the ages, skilled and well-knit mercenary units have held inordinate power.  Sometimes such units become so powerful that they turn on their employers on perceiving any threat.  Sometimes, they even captured power.  In India also, well-knit bands of Afghan, Turk, and African mercenaries have made great fortunes and captured power.

The Sultans of Gujarat and the Deccan began employing Arab mercenaries in the 16th century.  However, it was the Maratha campaigns of the 18th century that led to a huge influx.  Arab mercenaries mostly hailed from Yemen’s Hadhramaut region, a land known for bold and enterprising people.

In the service of the Marathas, the Arabs gained reputation as extremely skilled and reliable fighters.  Thousands of Arabs served Maratha chieftains such as Scindia, Bhonsle, and Gaekwad.  Arab agents opened recruitment agencies in Indian ports, and some of these agents became very wealthy.  Indian financiers also established ties with the Arabs to expand influence in Indian kingdoms.

An Arab trooper was paid three times as much as a Deccani/Maratha trooper, and even more than a European mercenary.  However, their service depended entirely upon the regularity and size of the pay.  When arrears mounted, the Arabs turned on their employers till they received their dues.  In one instance, the Arab mercenaries even intervened in a political crisis in Baroda state.  They imprisoned Maharaja Anandrao Gaekwad and his faction had to invite the East India Company’s army to retake control.