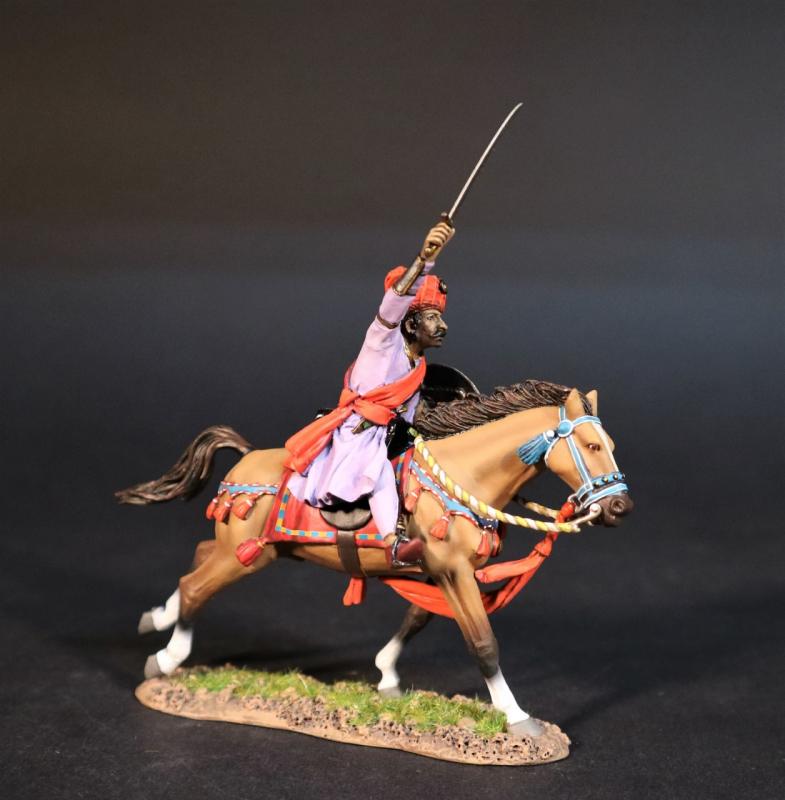 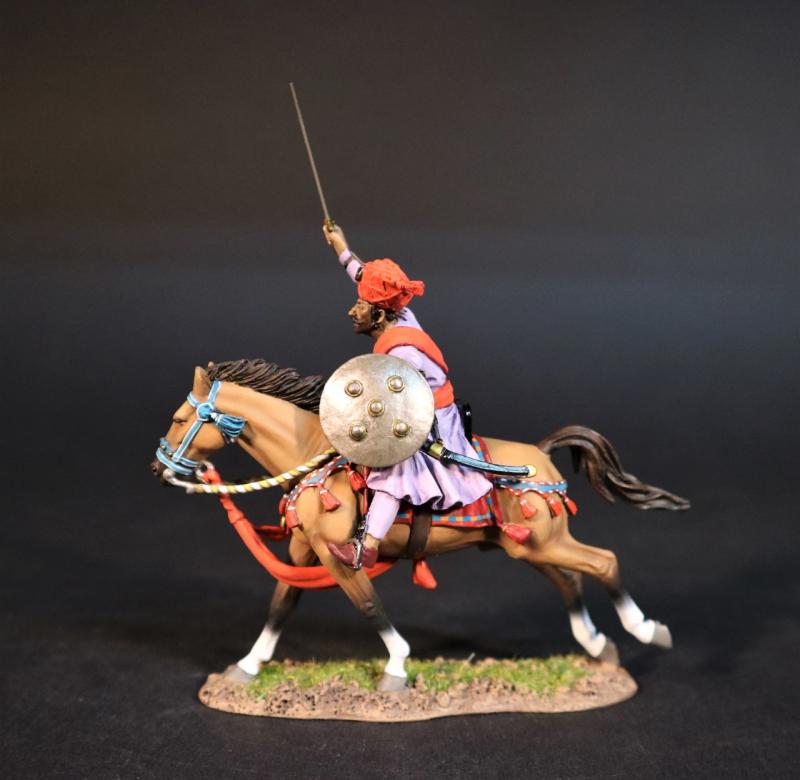 Sillidar Cavalry (sword raised to the sky), Maratha Cavalry, The Maratha Empire, Wellington in Indian, The Battle of Assaye, 1803