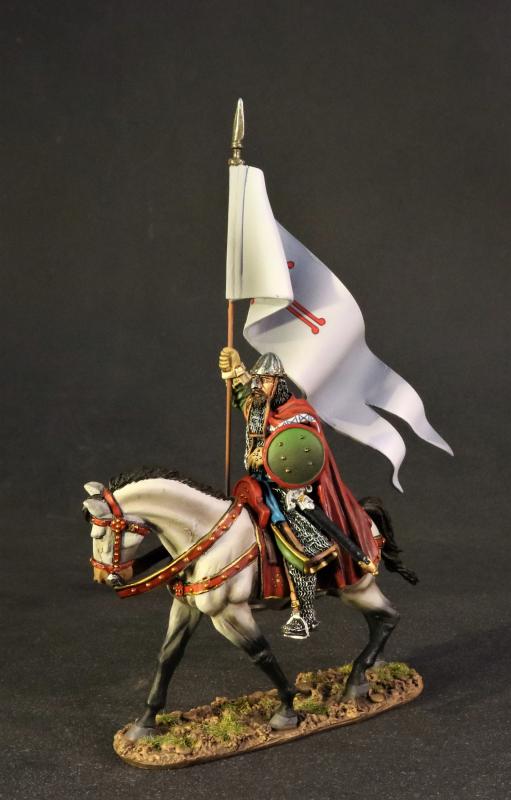 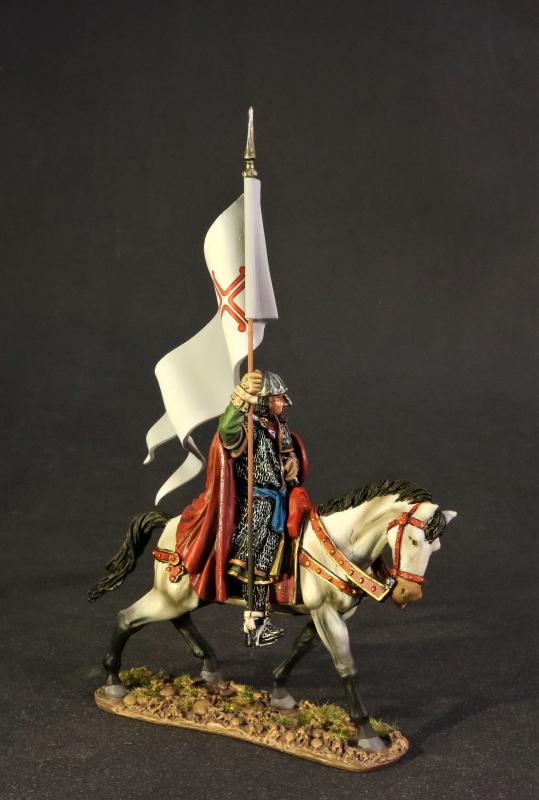 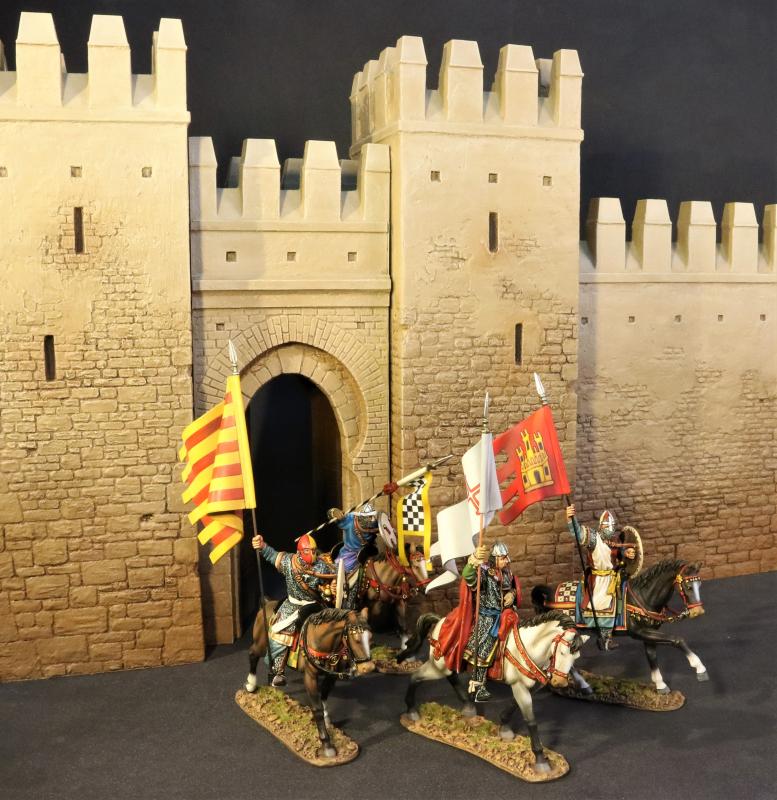 EL CID AND THE RECONQUISTA

Rodrigo Diaz de Vivar, was born near Burgos around 1043CE, and was the son of a minor Castilian noble.  He became a Castilian knight and warlord in medieval Spain.  The Moors called him EL CID, which meant the Lord, and the Christians called him EL CAMPEADOR, which means “The Champion”, in modern Spanish, but can also be translated as “The Master Of The Battlefield”.

Vivar became well known for his service in the armies of both Christian and Muslim rulers, and is probably one of the most famous warriors of the middle Ages.

Unlike the shadowy Arthur of Britain, Spain’s national hero has left us with a written history of his exploits, and even his signiture as proof that this great warrior once existed.  After his death, El Cid became Spain’s celebrated national hero and the protagonist of the most significant medieval Spanish epic poem, “El Cantar de Mio Cid”.

The Spanish Warlord is probably best known as a slayer of Moors immortalised in the 1961 movie, especially by the compelling final image of Charlton Heston riding through hordes of black clad Almoravids outside the walls of Valencia.