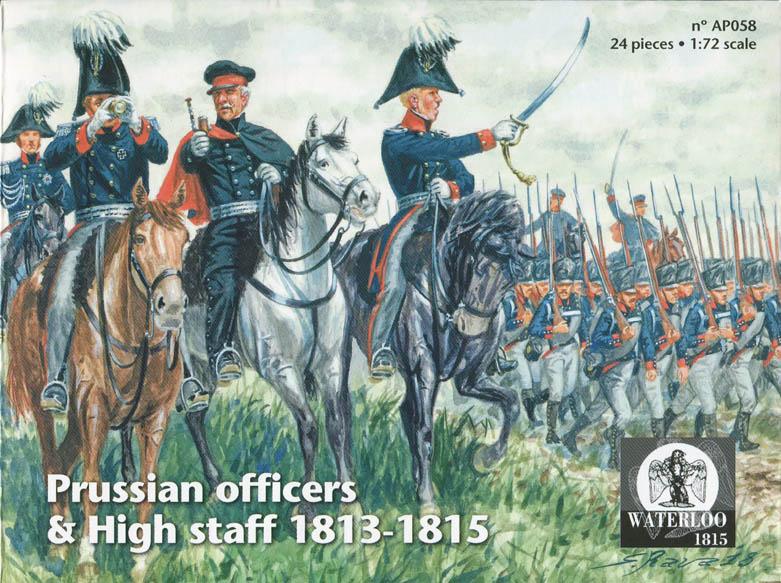 It has always been true that armies develop more quickly when they are at war, and especially if they are losing that war.  For the Prussians, the wars with France from 1792 to 1815 brought very mixed results, including some terrible defeats, but some reformers saw part of the solution in improving and developing what would become the General Staff, and in opening the door to high command to those who showed the necessary aptitude, not just of suitably noble birth.  The name of Gerhard Johann David von Scharnhorst (1755-1813) is forever associated with these improvements, along with that of Augustus Wilhelm von Gneisenau (1760-1831), who lived to see the fruits of their work.  Progress was slow and hampered by lack of resources, particularly while the country was occupied by the French, but many have attributed the successes of 1813 to 1815 in part to the improvements in command and control, an improvement that would continue long after the final victory and eventually make Germany a byword for efficient staff work.