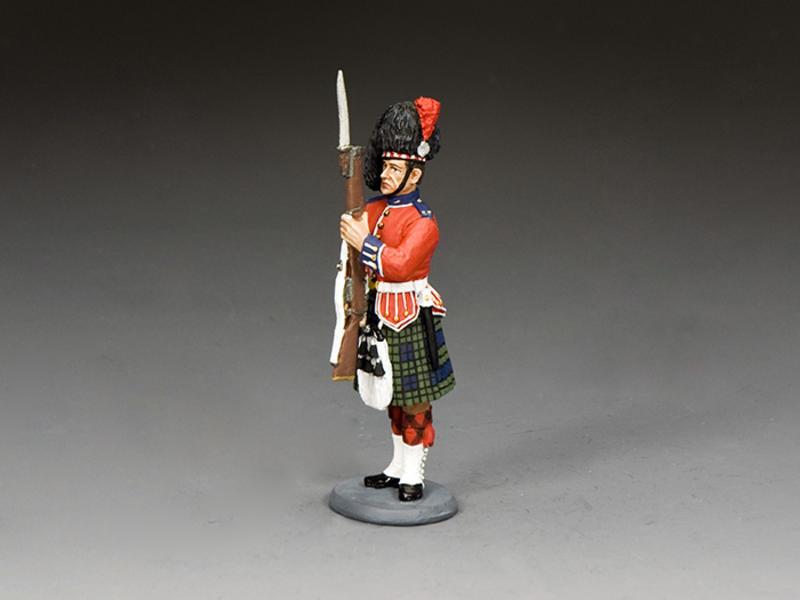 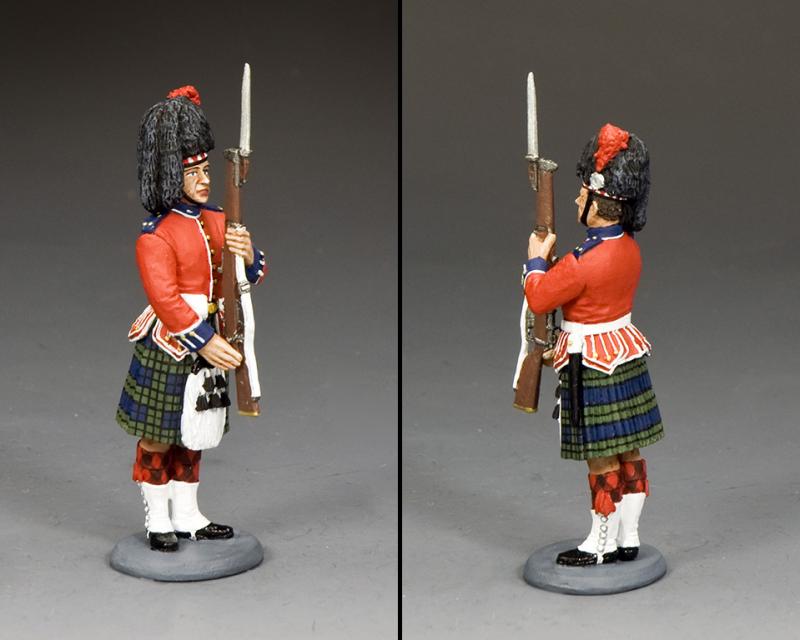 When a battalion is stationed in barracks and not on active service, it still has to perform certain public duties as well as protect and safeguard the barracks itself.  Back in the day, barracks, camp locations, and perimeters had to be regularly patrolled and policed allowing only those with the proper authority to both leave or enter the premises at any given times.

When approached by any officer, an armed sentry should come smartly to attention and “present arms” in the manner shown as a salute to his superior.