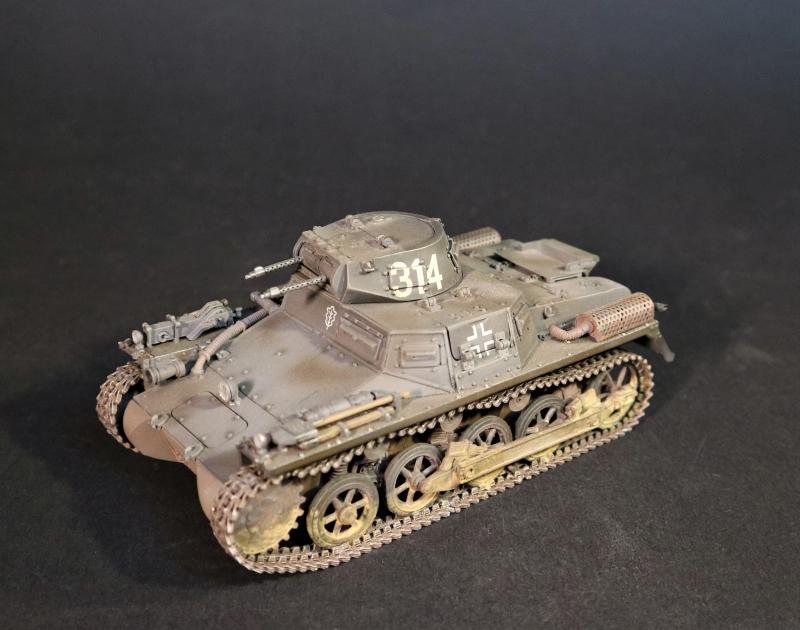 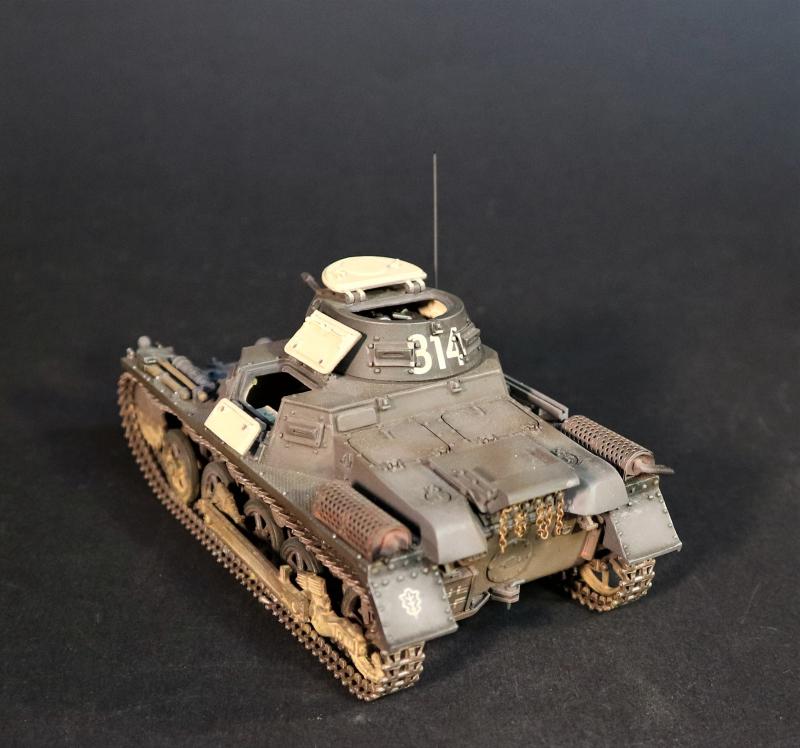 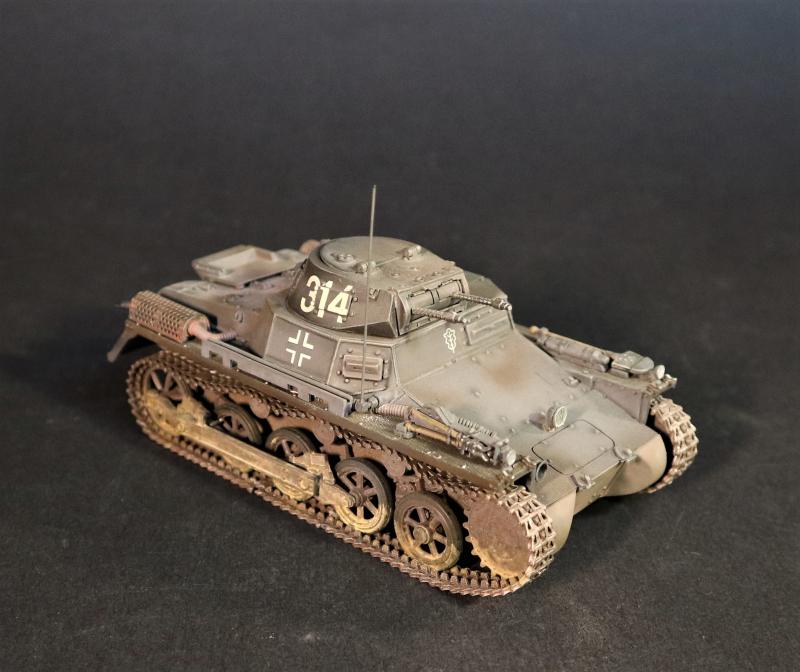 Design of the Panzer I began in 1932 and mass production proceeded in 1934. Intended only as a training tank to introduce the concept of armoured warfare to the German army, the Panzer I saw combat in Spain during the Spanish Civil War, in Poland, France, the Soviet Union, and North Africa during the Second World War.

Experiences with the Panzer I during the Spanish Civil War helped shape the German Panzerwaffe’s invasion of Poland in 1939, and France in 1940.

The Panzer I’s performance in armoured combat was limited by its thin armour and light armament of two machine guns, which were never intended for use against armoured targets, rather, being ideal for infantry suppression, in line with inter-war doctrine.  Although lacking in armoured combat as a tank, it formed a large part of Germany’s mechanized forces and was used in all major campaigns between September 1939, and December 1941, where it still performed much useful service against entrenched infantry and other ‘soft’ targets, which were vulnerable to machine gun fire.

Although it was quickly surpassed by more powerful successors, the Panzer I’s contribution to the early victories of Nazi Germany during WWII was significant.