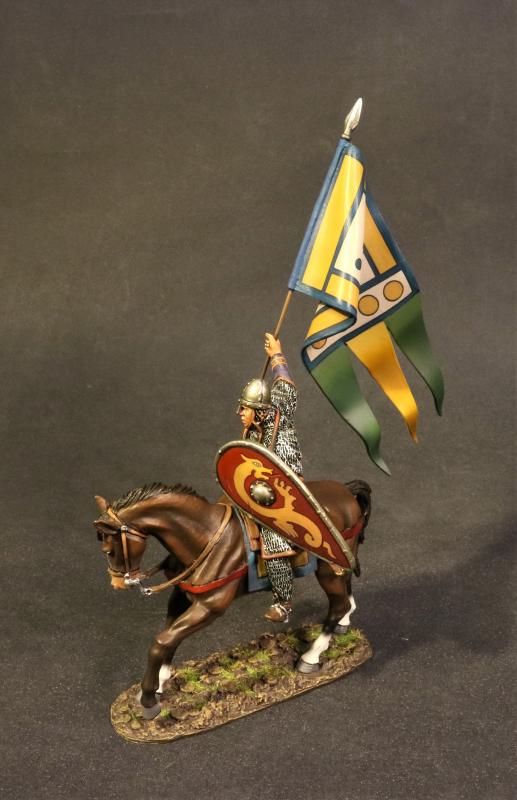 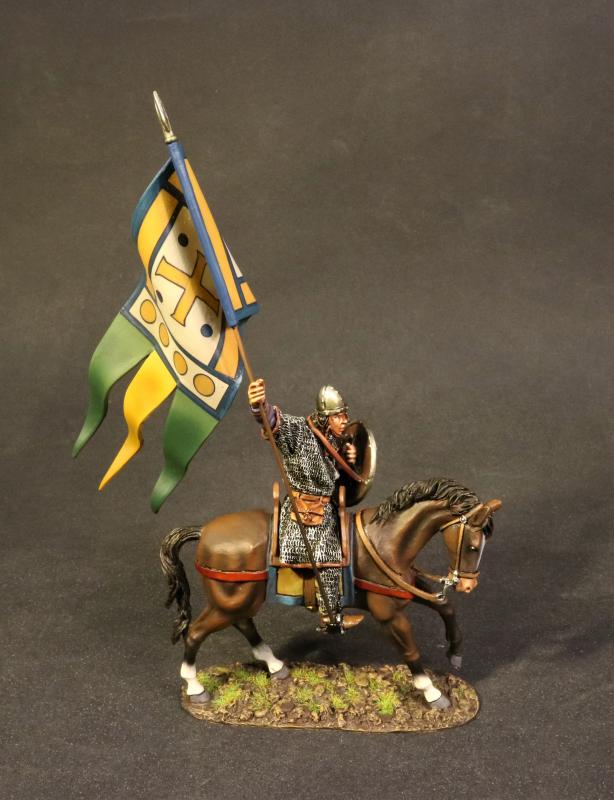 Norman Knight with Papal Standard, The Norman Army, The Age of Arthur--single mounted figure--RETIRED--LAST ONE!!
$118.00

Norman Knight with Papal Standard, The Norman Army, The Age of Arthur