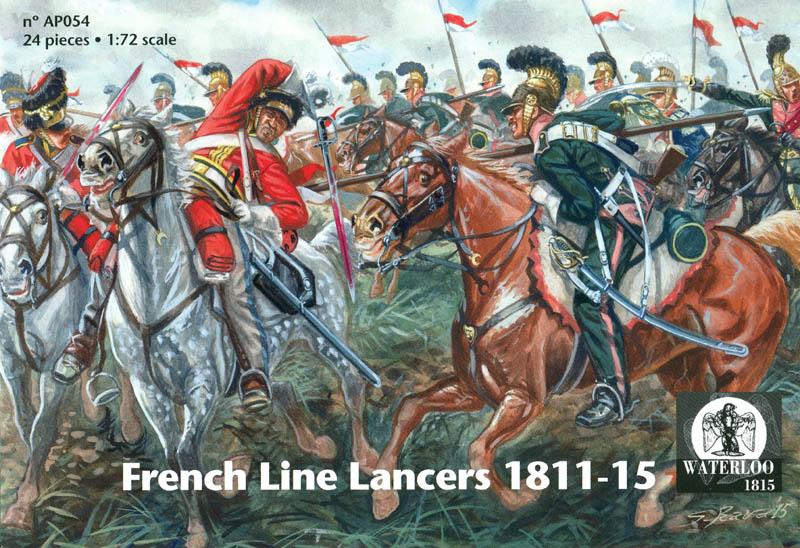 The Napoleonic Wars saw the revival of the lance as a weapon of war, and in 1811 Napoleon ordered the creation of nine regiments of lancers after seeing the weapon used very effectively in the hands of Poles.  Although originally conceived as suitable largely for reconnaissance and escort duties, the value of the lancer soon meant they were employed in more aggressive cavalry duties, and in time all Western states would also introduce lancers.  Many such lancers took their cue from the Poles when it came to appearance, not least in the French Imperial Guard, but these line regiments were entirely dressed in the French fashion and served faithfully until Napoleon’s final defeat in 1815.