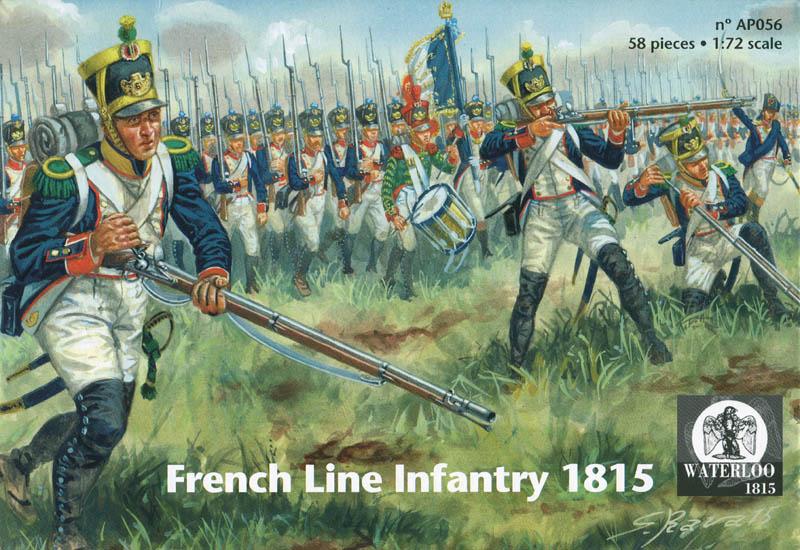 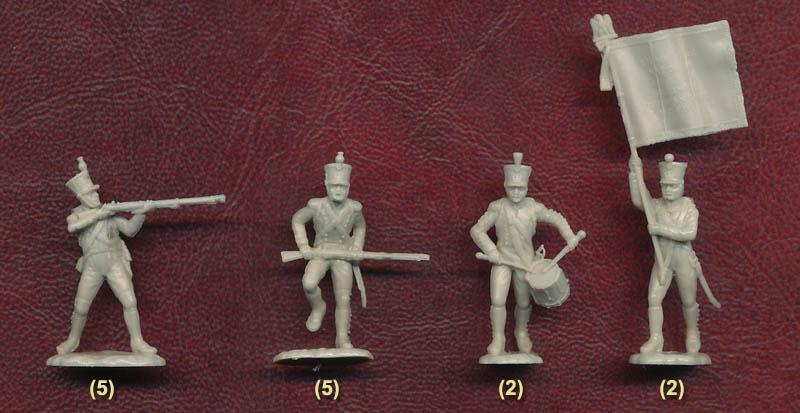 While Napoleon I was in charge, France raised something like 2.4 million soldiers of all types to fight her many wars, and brought the compulsory raising of large numbers of troops to an efficient and industrial level.  The elite Guard and the cavalry captured much of the attention, but far more men experienced the wars as ordinary infantry in her armies.  After the disaster of the Russian campaign, recruitment was a struggle as the need became more desperate, yet when the emperor returned to France in 1815, soldiers old and new flocked to his banner, and not just the old Guard.  On the morning of Waterloo, the French Army fielded around 42,000 infantry, excluding the Guard, reserve, and those sent under Marshal Grouchy to keep the Prussians away, who took no part.  That was more than half the total army present that day, and many of those men had known the glories of earlier campaigns, probably expecting more of the same.  Instead, they found themselves unable to break the Allied army they now faced, and with the arrival of significant Prussian forces their emperor’s cause was lost forever.