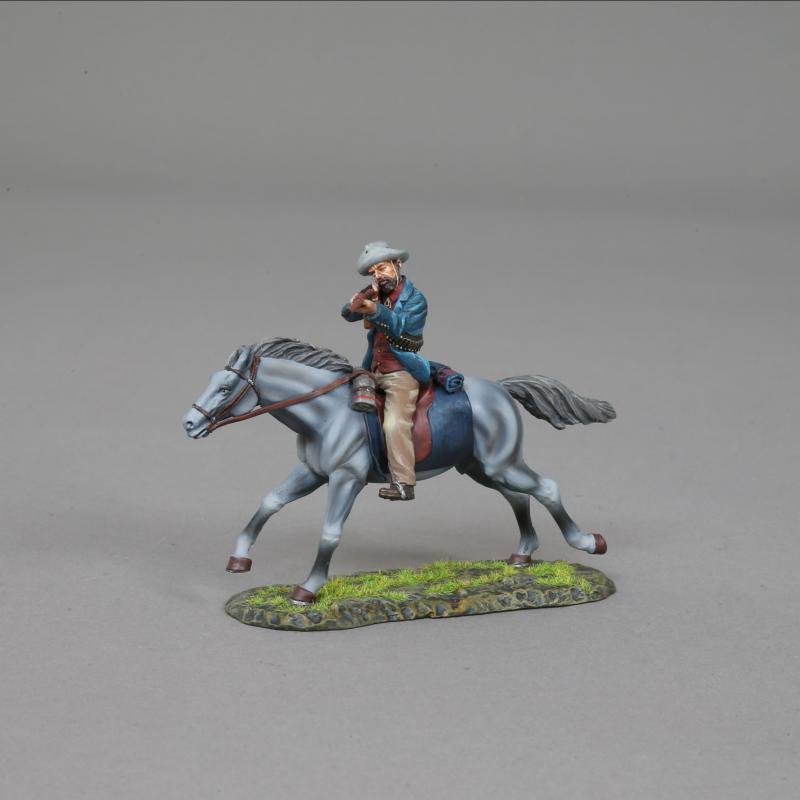 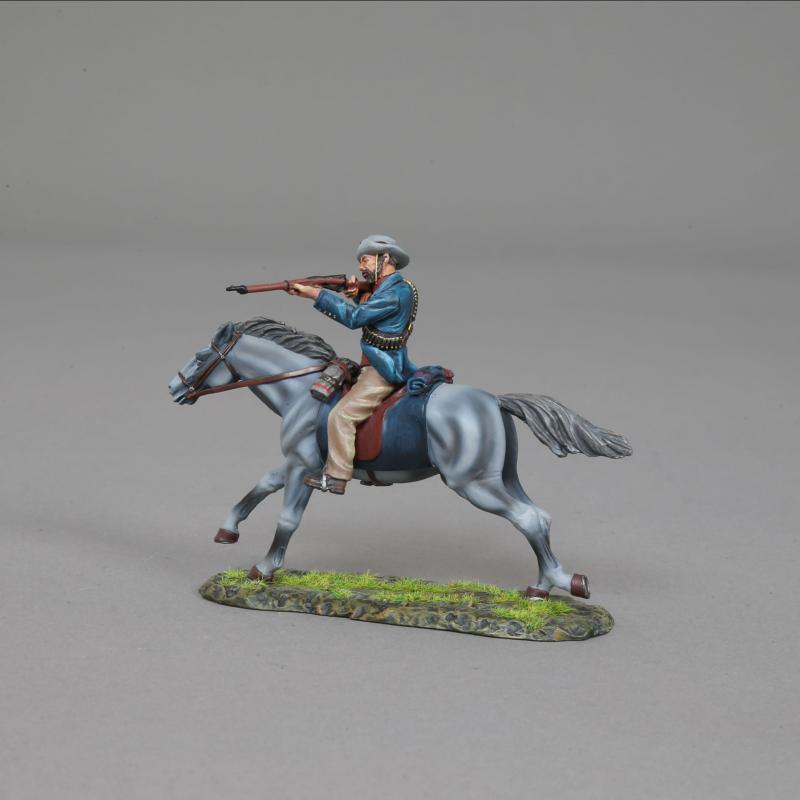 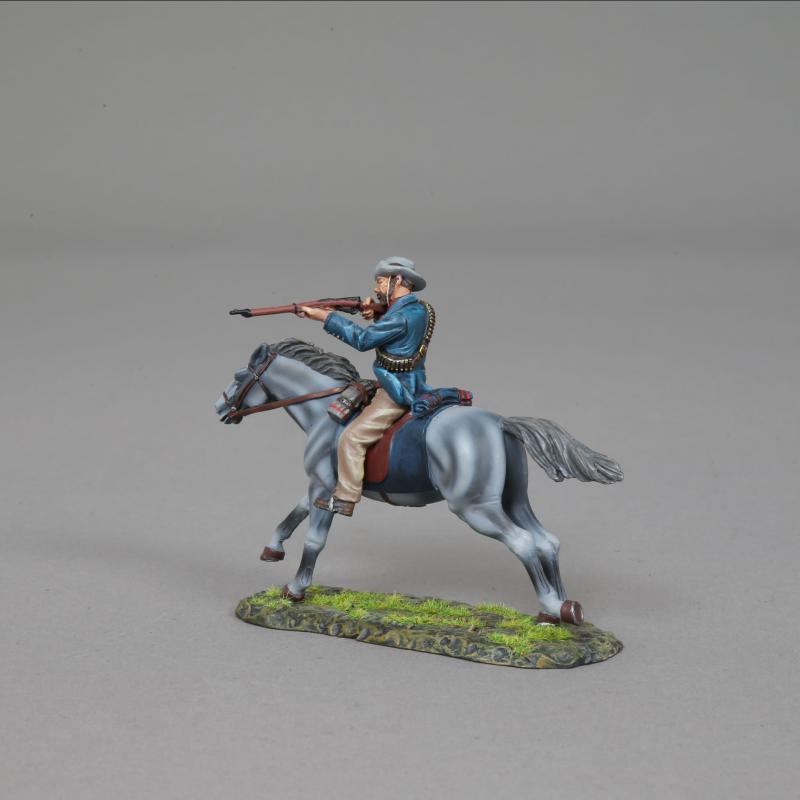 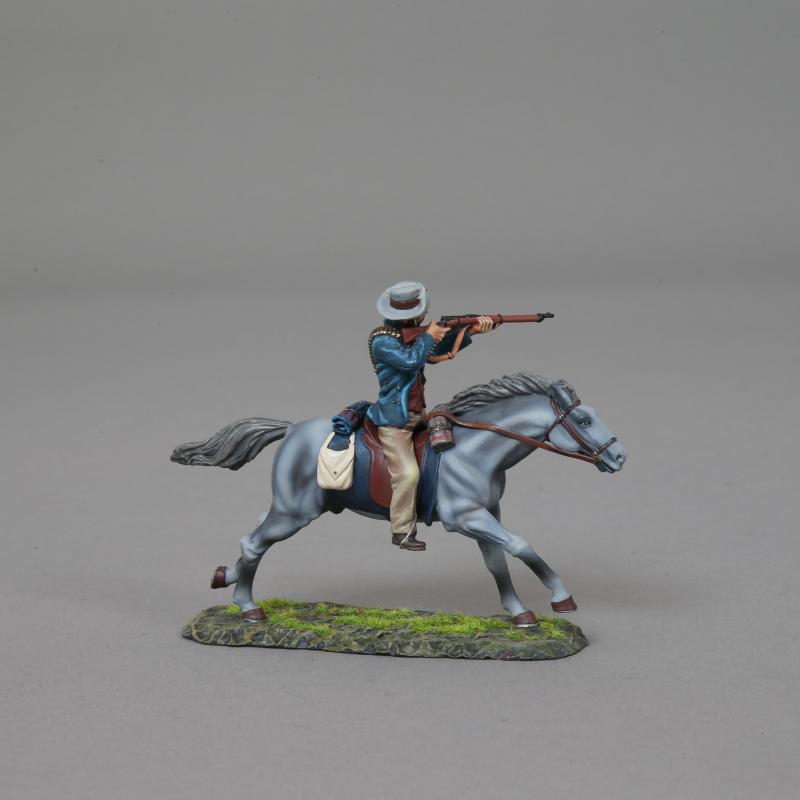 The last of our Boers takes aim whilst riding a beautifully grey.