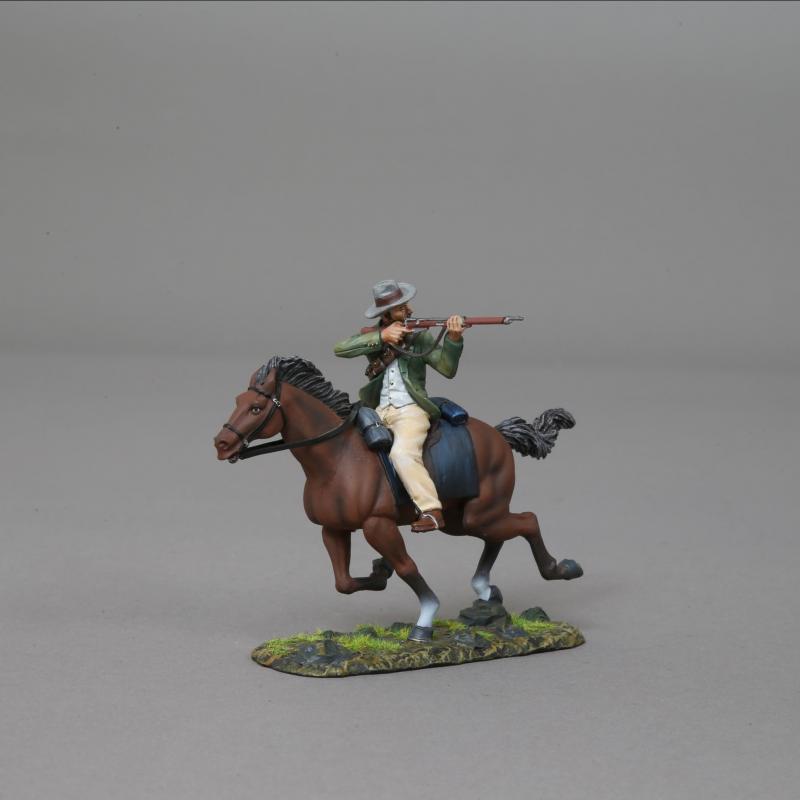 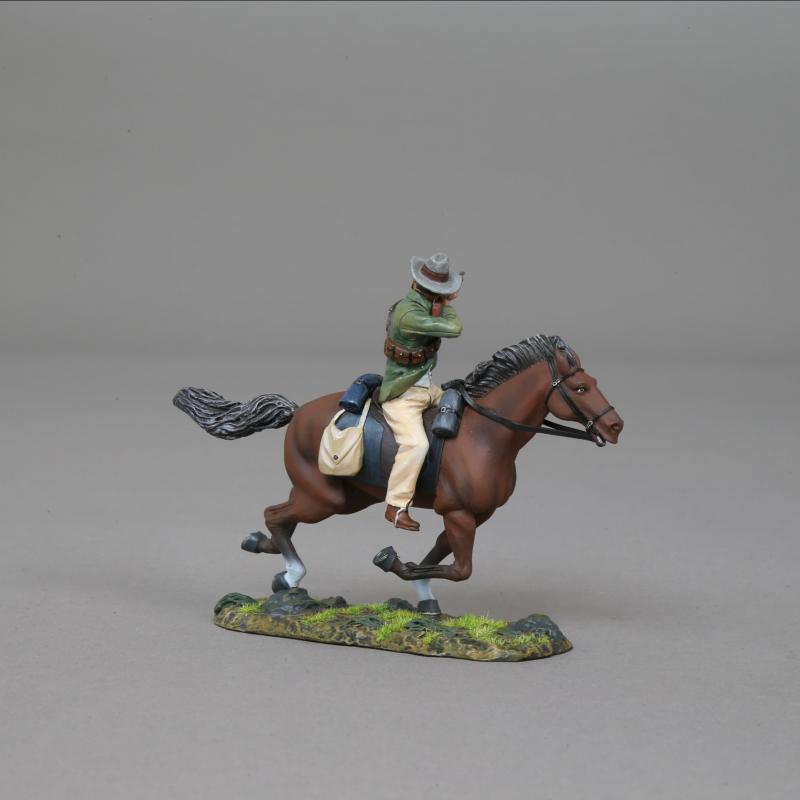 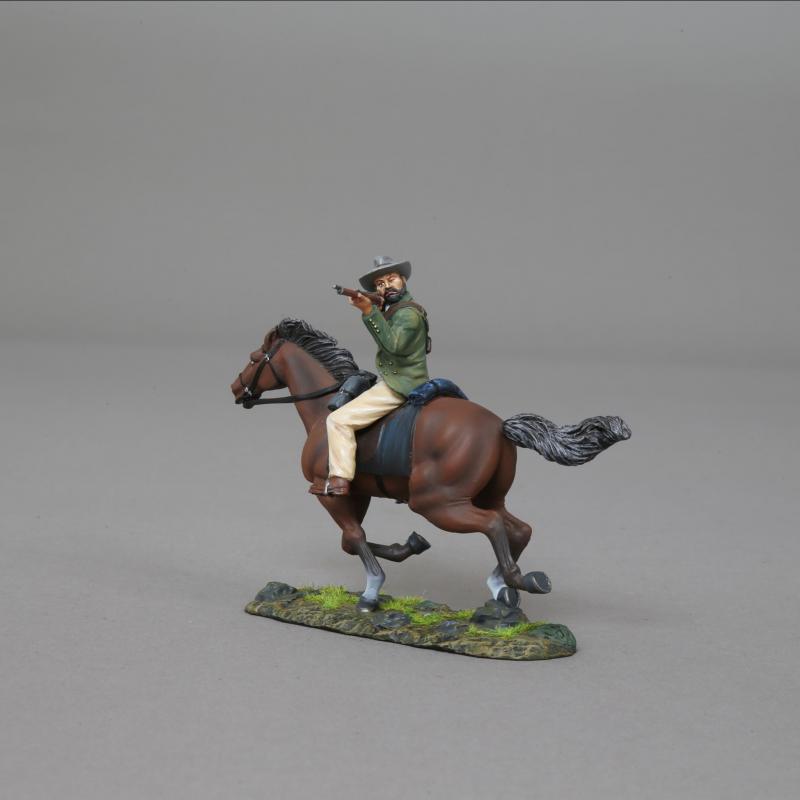 Mounted Boer Commando Firing to His Left--single mounted figure--LAST ONE!!
$110.00

A mounted Boer Commando fires to his left.  The Boers were expert riflemen in and out of the saddle and this one is no exception.