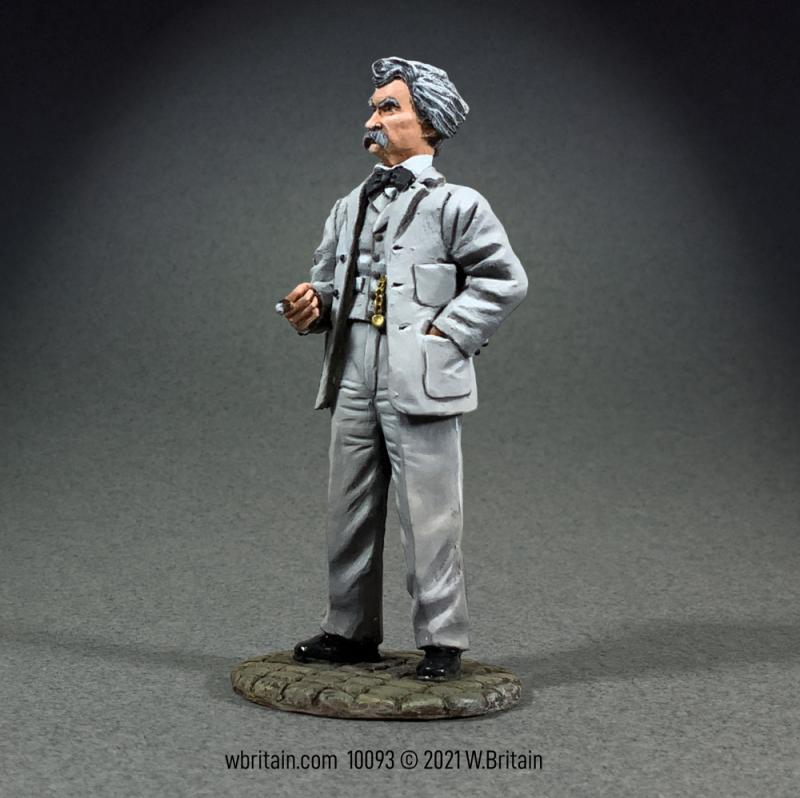 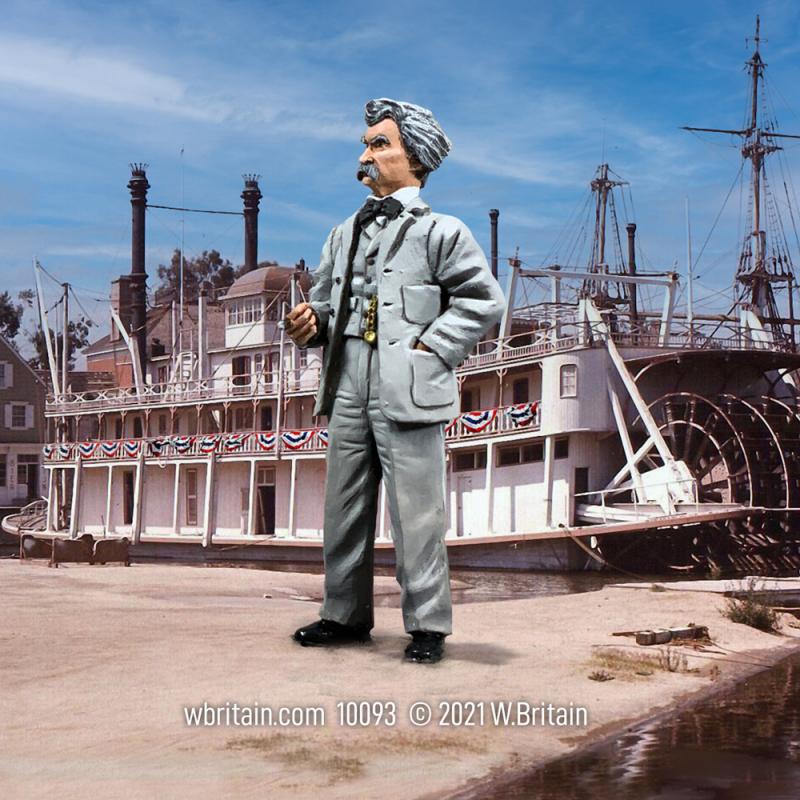 Lauded as the “greatest humorist the United States has produced,” his Adventures of Huckleberry Finn (1884), is often cited as the “Great American Novel.” He held an apprenticeship with a printer, worked as a typesetter, became a riverboat pilot, and was an unsuccessful prospector until finally turning to journalism. Published in 1865, his The Celebrated Jumping Frog of Calaveras County brought him notoriety and set him on the path for which he will always be known. Twain was a successful lecturer, performing humorous solo talks about his tours and the general state of the world. He championed travel in his writings stating, “Travel is fatal to prejudice, bigotry, and narrow-mindedness.”