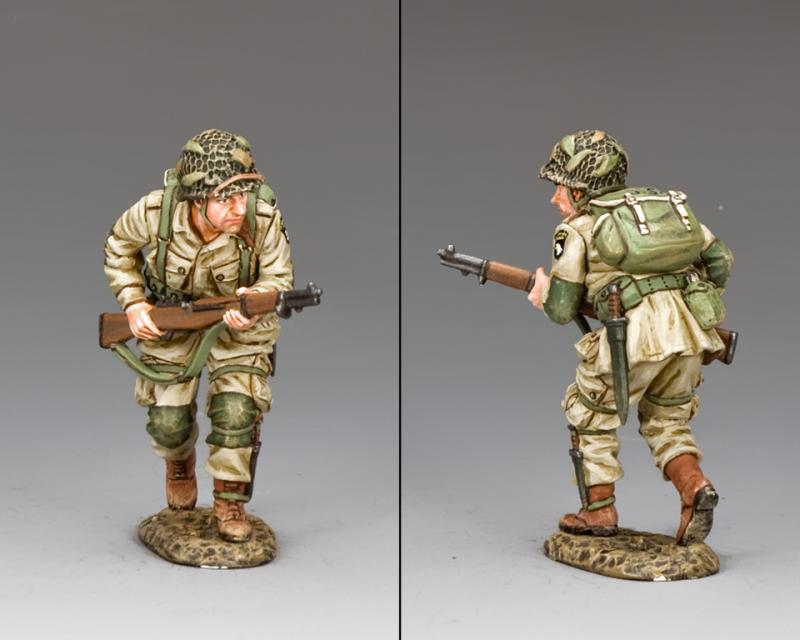 Ever since reading Stephen Ambrose’s fine book “Band of Brothers” and seeing and enjoying the television series I have been a great admirer of the late Dick Winters ... a truly magnificent officer and leader of men. After visiting the statue of Major Winters in Normandy I wanted K&C to produce a figure solely dedicated to him.