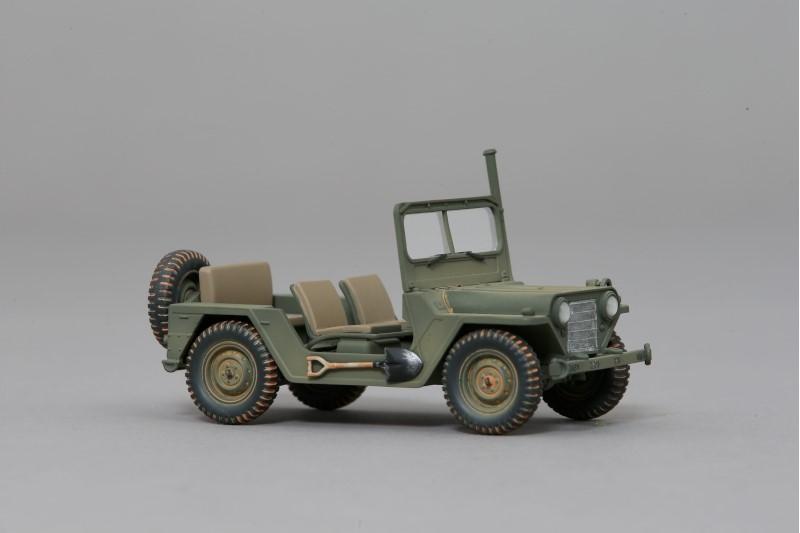 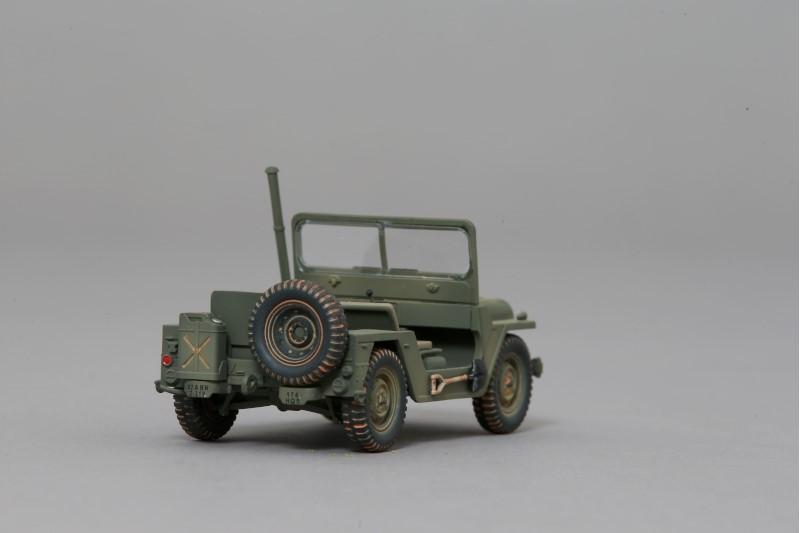 Following on from our first release we now proudly present our first vehicle for the Vietnam war the M151 'Mutt Jeep'.
Designed in 1951, the Mutt was the U.S. Army's preferred choice to replace its fleet of Willy's Jeeps. Seeing service in huge numbers in Vietnam, the Mutt proved a useful light utility transport vehicle and came in a variety of versions.  The Mutt continued in service long after the Vietnam war ended and was sold to approximately 15 other countries, some 100,000 units being manufactured in total.
Our 1/30 scale Mutt comes as a standalone accessory piece and can be used in a multitude of dioramas as a backdrop or even as a barricade in a Vietnam street with a bunch of G.I.'s hunkering behind it!
Comes with detachable steering wheel.  A driver is being sculpted as we speak for this vehicle and the Dodge WC52 recently released.

The C version comes in the markings of the 82nd Airborne.

Limited to 40 in number.