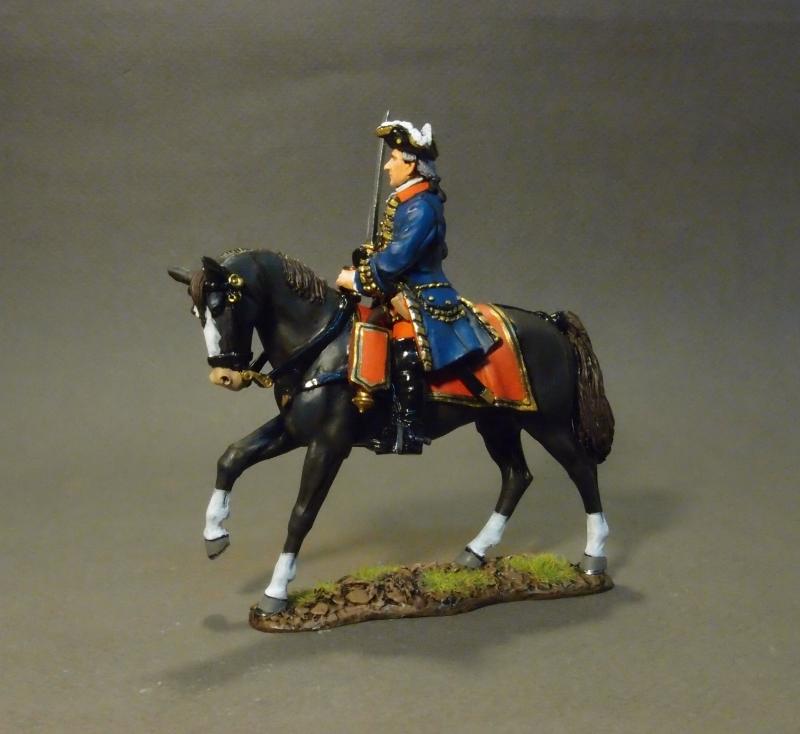 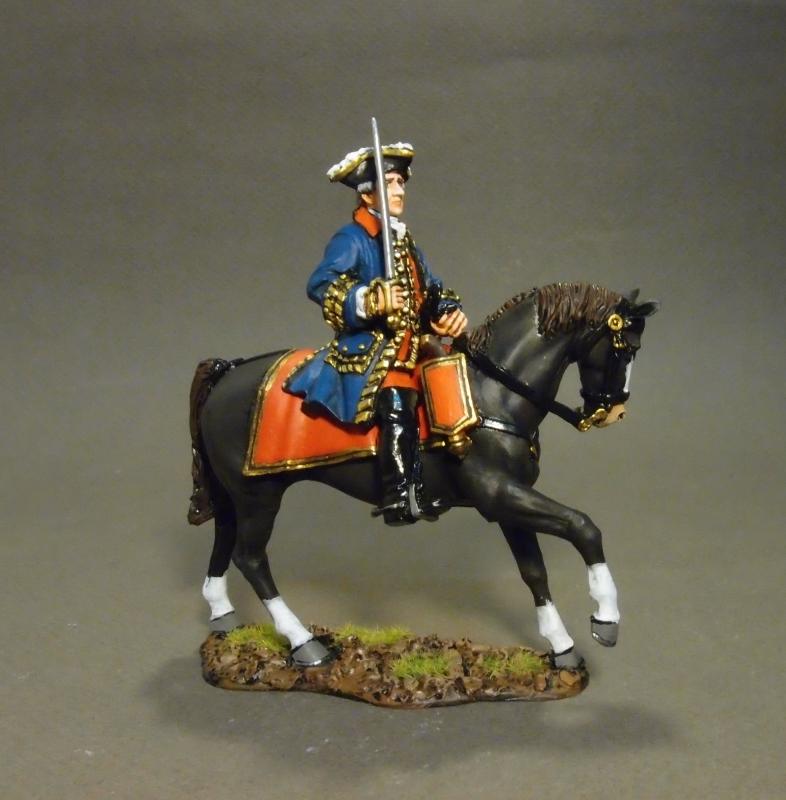 Étienne-Guillaume de Senezergues entered his father’s old regiment, La Sarre, as a supernumerary half-pay lieutenant at the age of 14 and was commissioned an ensign on 1 Oct. 1726, a lieutenant the following year, and captain in 1734. He saw action in Italy during the War of the Polish Succession and campaigned in Germany and Italy in the War of the Austrian Succession. By 1747 he commanded the second battalion of his regiment, the titular lieutenant-colonel being unfit for active service.

When, in 1756, one battalion of the La Sarre was posted to Canada, Senezergues, now breveted lieutenant-colonel of the second battalion, was not obliged to go. His patrimony of some 10,000 livres a year made him financially independent and his family ardently desired him to remain in France. But he was an ambitious career soldier, sought advancement, and was motivated by a stern sense of duty. Thus he sailed from Brest on 3 April 1756, arriving at Quebec 13 May.

At the siege of Quebec, Senezergues was in the thick of the fighting. After the departure of Lévis for the Montreal front on 9 August he became Montcalm’s second in command. On 13 September when Montcalm belatedly became aware that the British army was massed on the Plains of Abraham, Senezergues was ordered to hold the Beauport flank until the enemy’s intentions became clear, then to bring his battalion to the heights on the far side of Quebec. He and his men thus arrived on the battlefield after a forced march. With hardly a pause for breath they were ordered to charge the left of the enemy line. In that brief fateful clash Senezergues fell, mortally wounded. When the smoke of battle cleared he was taken on board a British warship. He died the next day. On receiving word of the outcome of the battle Colonel Bourlamaque wrote: “We have lost in M. de Senezergues an officer of distinction, as virtuous as he was brave; I am terribly sorry.”