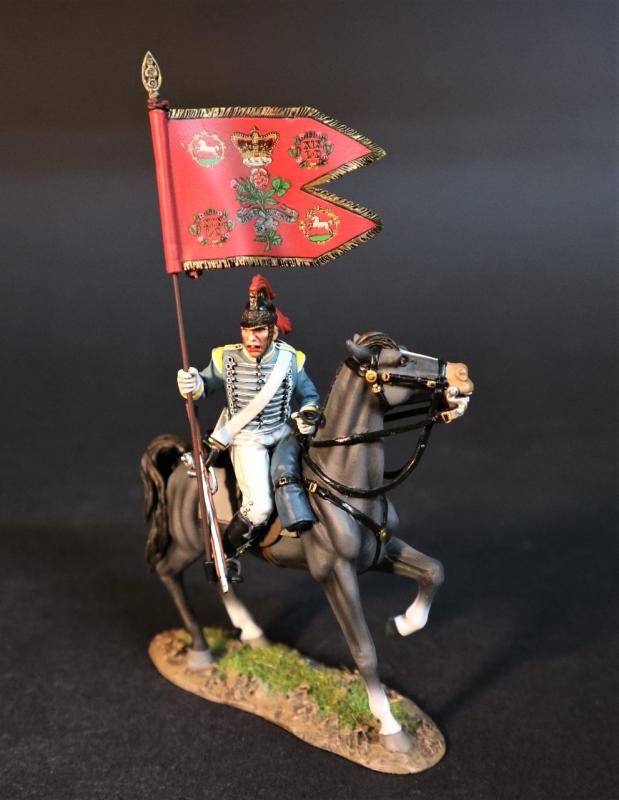 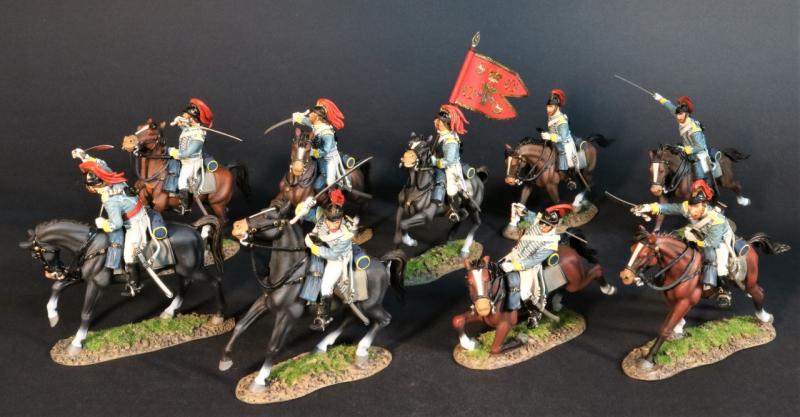 The 19th Light Dragoons was a cavalry regiment of the British Army created in 1781 for service in British India. The regiment served in India until 1806, and in North America during the War of 1812. It was disbanded in Britain in 1821.

The regiment was raised by Colonel Sir John Burgoyne (a cousin of General John Burgoyne) as the 23rd Regiment of Light Dragoons on 24th September 1781 for service in India.  There had been no European cavalry to that date in India, and successive commanders there had called upon the regular British Army to supply a cavalry unit.  The regiment arrived at Fort St. George, Madras in 1782 and became the first British cavalry regiment to serve in India.  In 1786 the regiment was renumbered as the 19th Regiment of Light Dragoons

The 19th played a major role in the Anglo-Mysore Wars, and Anglo-Maratha Wars.  Their first campaign was against Tipu Sultan of Mysore from 1790 to 1792.  After defeating Tipu, the 19th were on garrison duty until 1799 when war broke out with Tipu again.  This time the Sultan was killed during the Siege of Seringapatam in May 1799.

In 1800, the 19th fought Dhondia Wagh’s rebel army and, in 1803, led by Major-General Arthur Wellesley, they participated in the Battle of Assaye in September 1803.  In this battle, the outnumbered British troops defeated a Maratha army and the regiment was subsequently awarded the battle honour of “Assaye” and presented with an honorary colour.

During the Battle of Assaye, a formation of Maratha cavalry charged the 74th Highland Regiment in the flank, and began capturing some of the British guns.  In response, Lt. Colonel Maxwell advanced with his cavalry brigade, which consisted of three regiments of Native Cavalry and the 19th Light Dragoons, and charged the enemy’s left driving the Maratha cavalry into the river Juah, and from the field of battle.  The Maratha army was so large that the British rear was still threatened, so Maxwell’s cavalry returned to the rear, and ended the day with another charge against the Maratha infantry, even though the men and horses were exhausted.

In the initial pursuit of the Maratha cavalry Lt. Colonel Maxwell was killed.