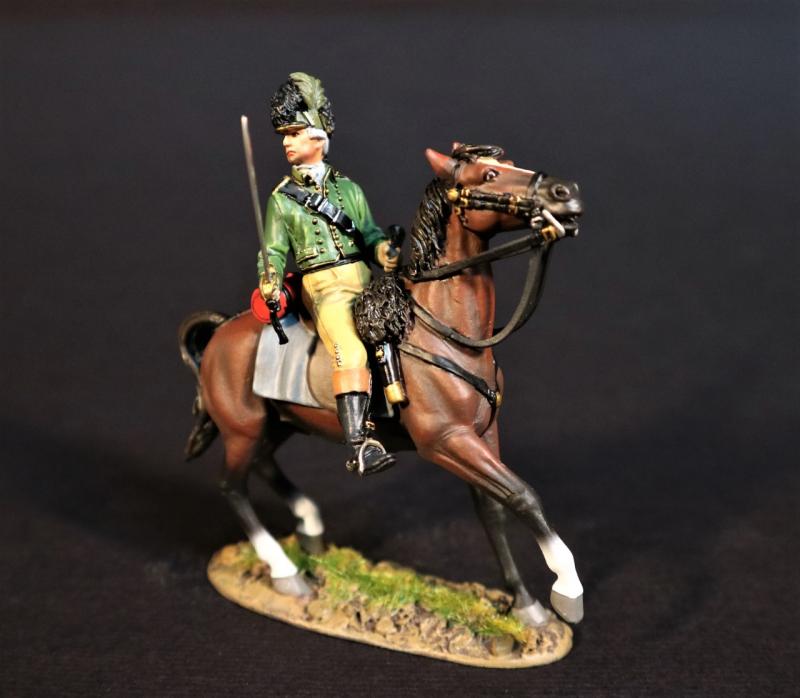 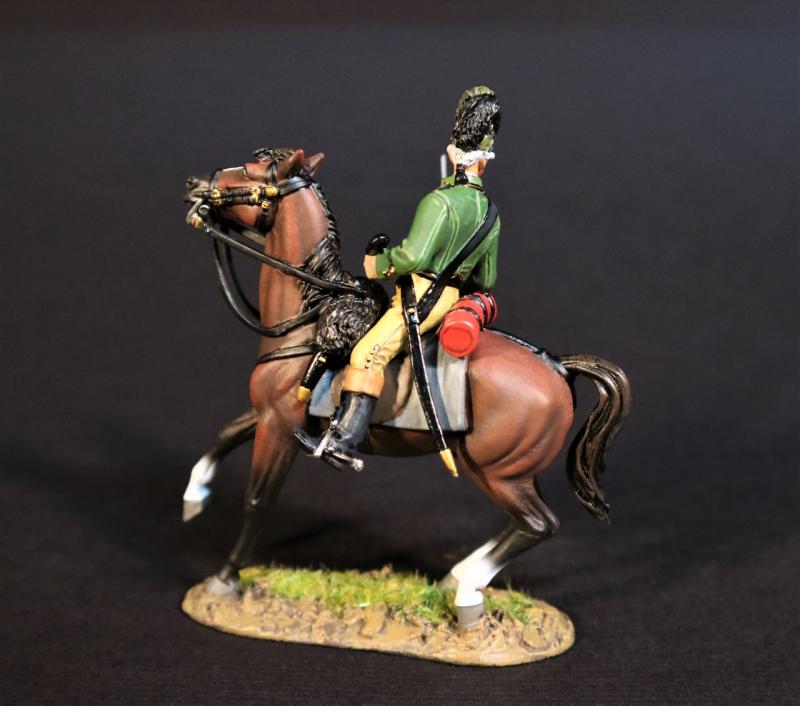 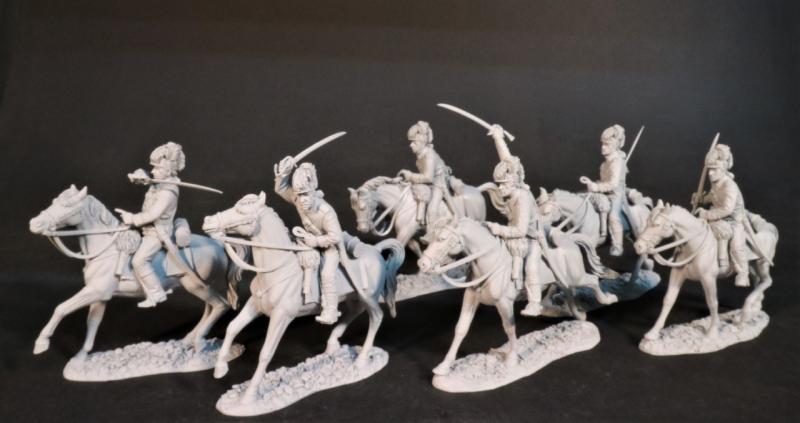 The British Legion was a British provincial regiment established during the American Revolutionary War, composed of British loyalist American infantry and dragoons.  It was known as Tarleton’s Raiders after the British officer who led most of its day to day activities, Lieutenant Colonel Banastre Tarleton, and the green uniform coats.  It was an unit the size of a regiment consisting of infantry, cavalry, and artillery, and able to operate independently.

The unit was raised in New York in July 1778 by Sir Henry Clinton in order to merge combined infantry and cavalry forces and a battery of light artillery. The regiment was commanded by William Lord Cathcart, as colonel.  Once the unit left New York, Banastre Tarleton was commissioned as Lieutenant colonel, and took full operational command.  The Legion’s peak operational strength was approximately 250 cavalry and 200 infantry.

SIR BANASTRE TARLETON, (21st August 1754 – 15th January 1833), was a British genaral and politician.  He was best known as the Lieutenant Colonel leading the British legion towards the end of the American Revolution.  He was later to serve in Portugal and held commands in Ireland and England.

After returning to Great Britain in 1781 at the age of 27, Tarleton was elected a member of Parliament for Liverpool and returned to office in the early 19th Century.  He became a prominent Whig politician.

In South Carolina, his British Legion were harried by Francis Marion, “The Swamp Fox”, an American militia commander who practiced guerilla warfare against the British.  Throughout the campaigns, Tarleton was unable to capture the “Swamp Fox” or thwart his operations.  Marion’s local popularity among anti-British South Carolinas ensured continual aid and comfort for the American cause.  In contrast, Tarleton alienated the colonial citizens with arbitrary confiscations of cattle and food stocks.

The fictitious Colonel William Tavington, played by Jason Isaacs, in the 2000 film “The Patriot” was based on Tarleton.