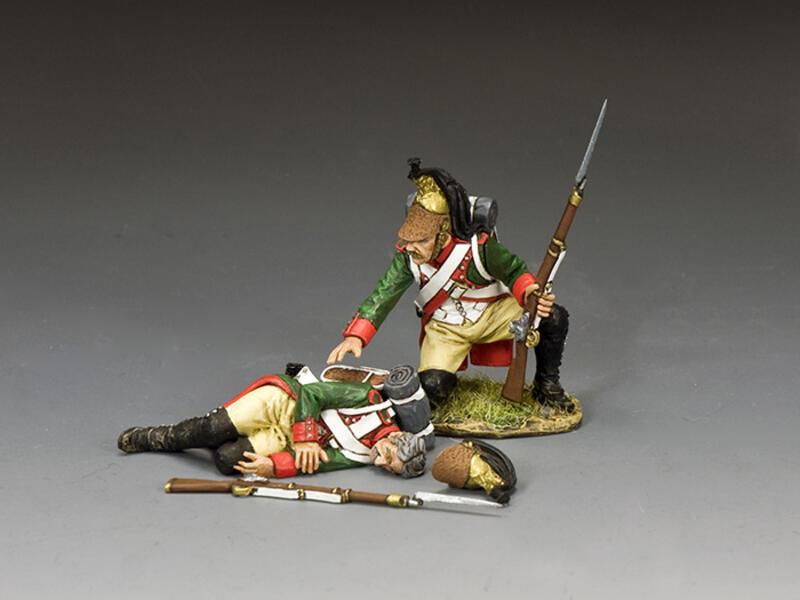 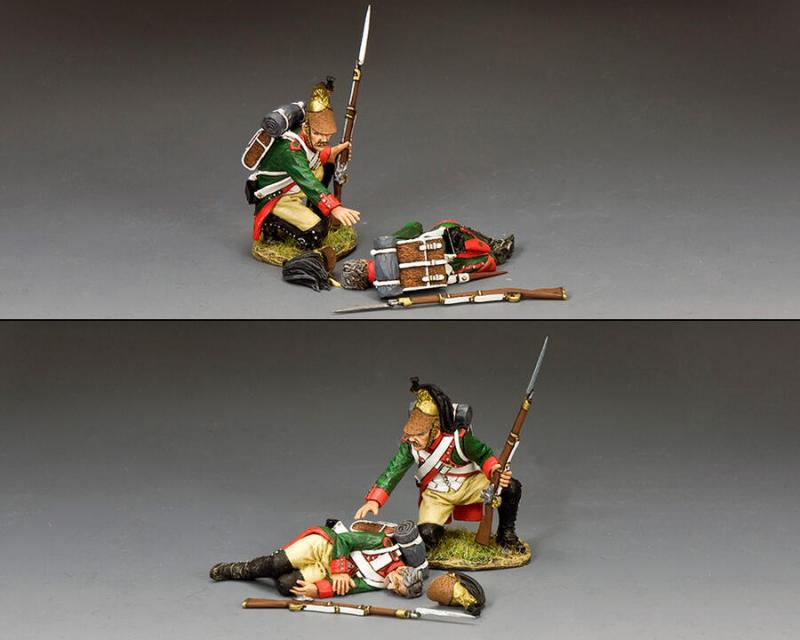 In the midst of battle, one ‘Foot Dragoon’ reaches over to a fallen friend to see if he is still alive.