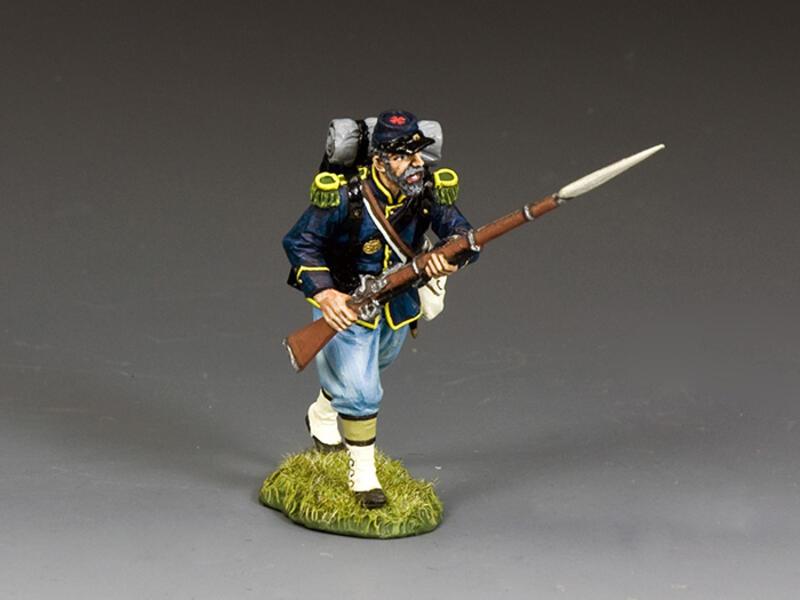 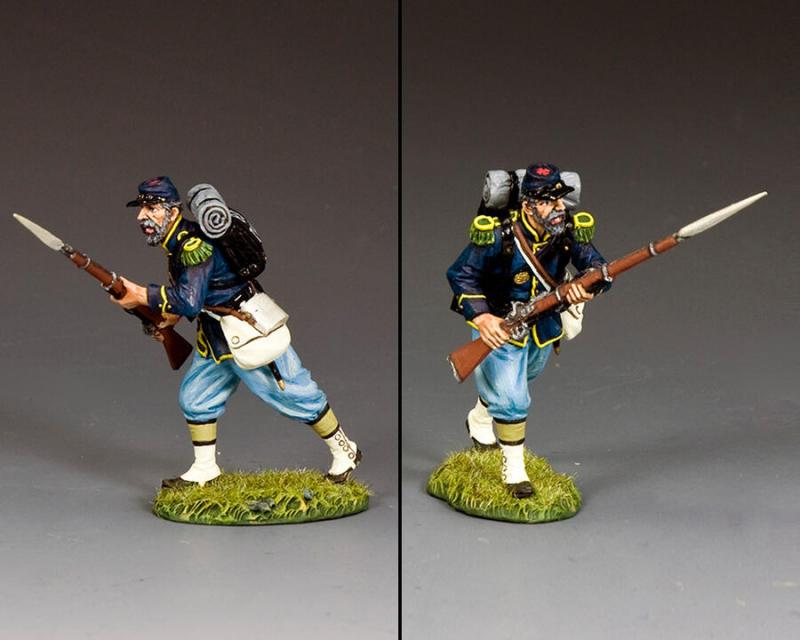 The ‘classic’ attacking pose... running towards the enemy... and danger!