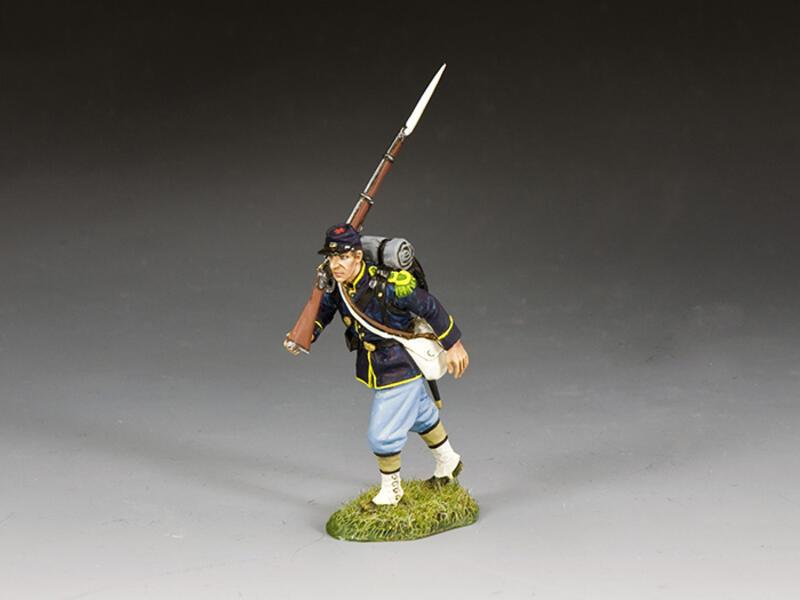 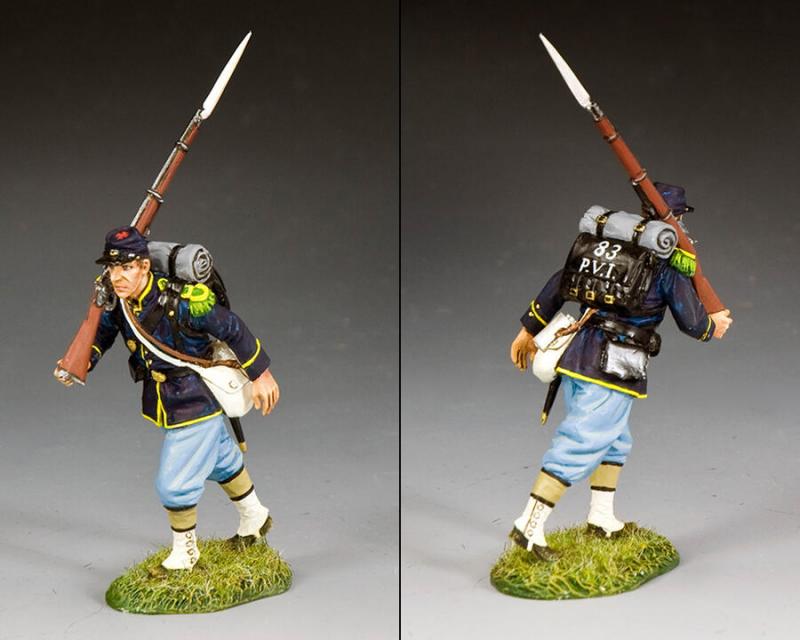 One more advancing infantryman with his musket ‘shouldered’.