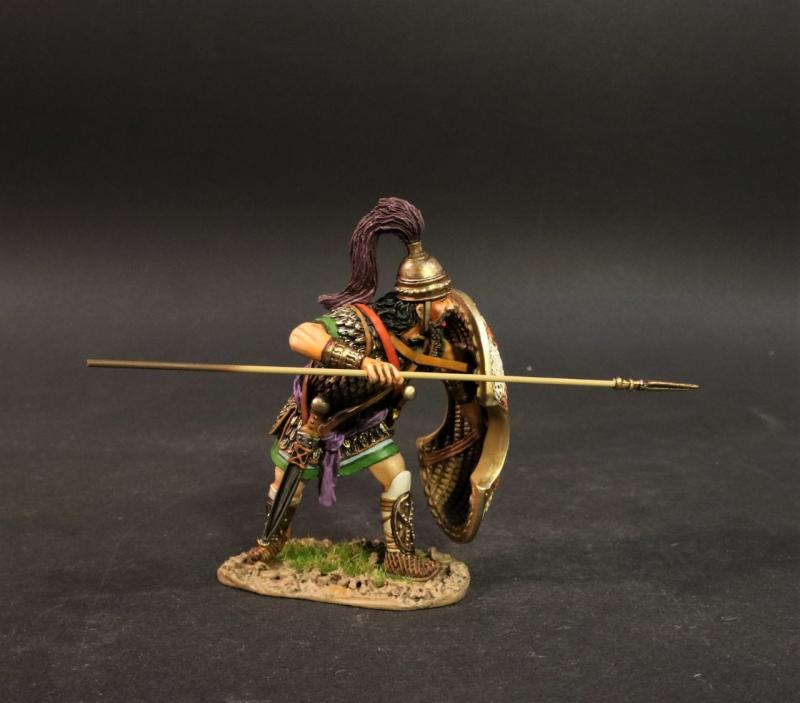 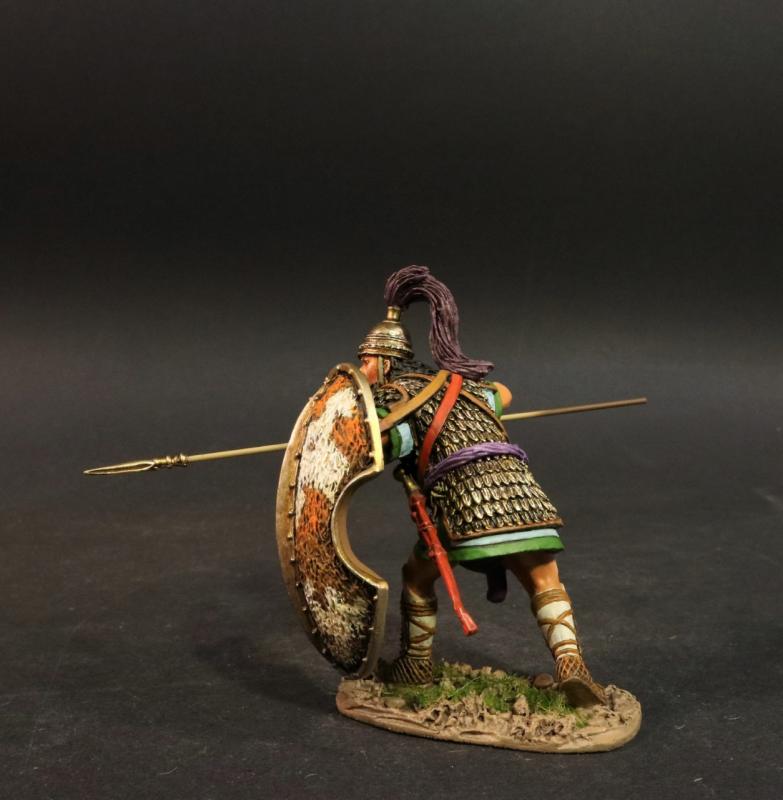 Hector, Son of Priam, Troy and Her Allies, The Trojan War--single figure
$56.00

Hector, Son of Priam, Troy and Her Allies, The Trojan War

Hector, Son of Priam
In Greek mythology, Hector was a Trojan prince and the greatest warrior for Troy in the Trojan War.  Hector was the first born son of King Priam and Queen Hecuba, who was a descendant of Dardanus and Tros, the founder of Troy.  He was a prince of the royal house and the heir apparent to his father’s throne.  He was married to Andromache, with whom he had an infant son, Scamandrius (whom the people of Troy called Astyanax).

He acted as a leader of the Trojans and their allies in the defence of Troy, killing countless Greek warriors.  He was ultimately killed by Achilles.