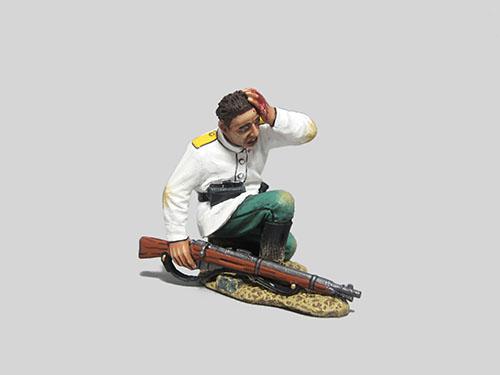 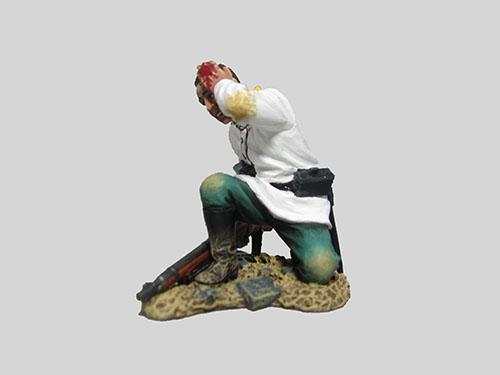 The beginning of the Boxer Rebellion can be traced to the 1899 killing of two priests by two Boxer members visiting a German missionary in Juye County, China.  In response, Kaiser Wilhelm II, the German leader at the time, dispatched German troops to the scene of the crime, which further angered the rebels.  The ongoing presence of foreign military to intimidate and attempt to control the local population ignited a spark of rebellion.
When the Boxer Rebellion reached Beijing’s (Peking’s) foreign legations (embassies) in the spring of 1900, more violence was unleashed against foreigners.  In response, the Eight-Nation Alliance (Austria-Hungary, France, Germany, Italy, Japan, Russia, the United Kingdom, and the United States) sent their own military forces to end the siege.