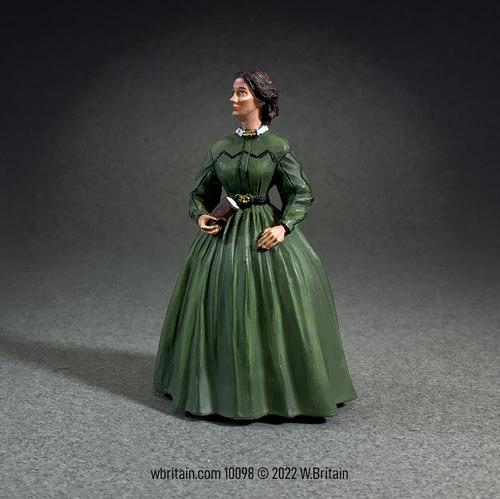 American author and abolitionist, Stowe wrote 30 books, including novels, travel memoirs, and collections of essays, poetry, and letters.  But it is her novel Uncle Tom’s Cabin for which she is best known.  The book, and later play, depicts the horrific experience of enslaved Africans in America.  It was the second best-selling book of the 19th century with an unprecedented 300,000 copy run.  It ultimately reached millions, energizing anti-slavery forces in the North, while invoking animosity in the South.  In later years, Stowe campaigned for the expansion of married women’s rights, arguing that, “the position of a married woman…is, in many respects, precisely similar to that of the negro slave.”