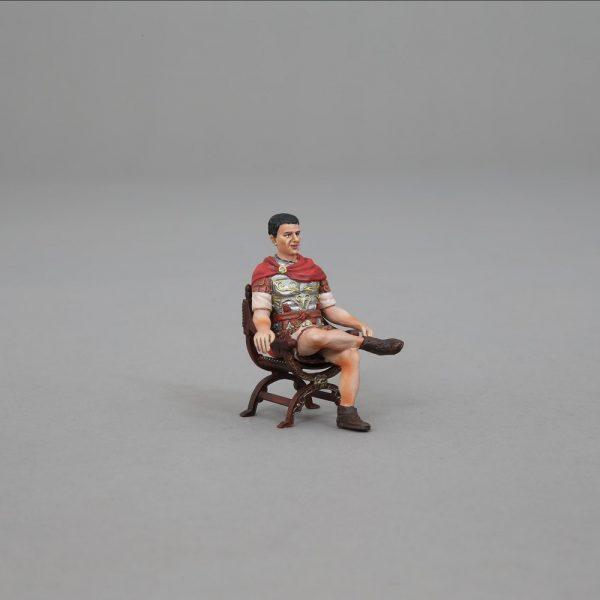 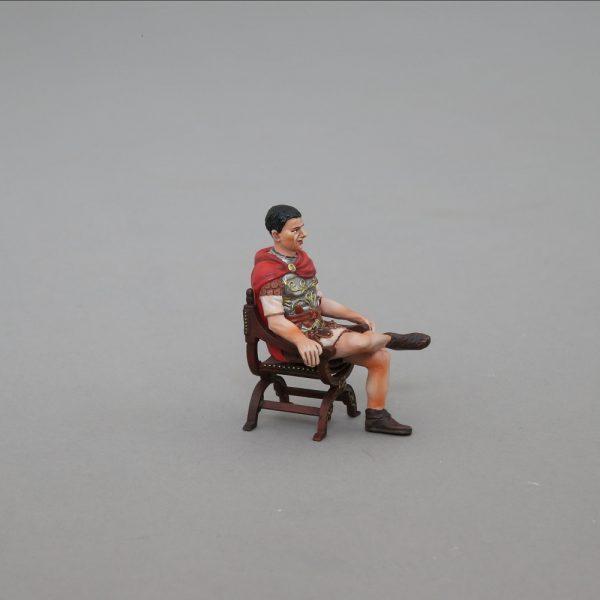 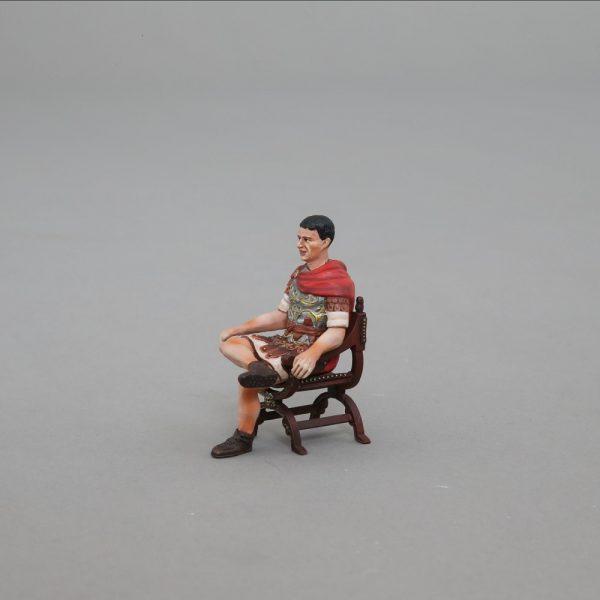 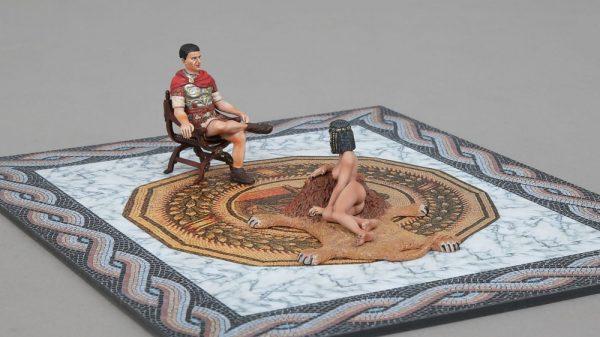 Germanicus was the adopted son of the emperor Tiberius.  He married Agrippina, the mother of Caligula, a future Roman emperor, and Julia Agrippina, who gave birth to Nero, another future emperor.  Germanicus was an outstanding general who quelled several rebellions in Germany.  He later went on to become Consul.
It is suspected he was poisoned on the orders of a jealous Tiberius.  Had he lived longer, he would have probably gone on to become one of Rome's most venerated emperors.

Limited to 100 in number