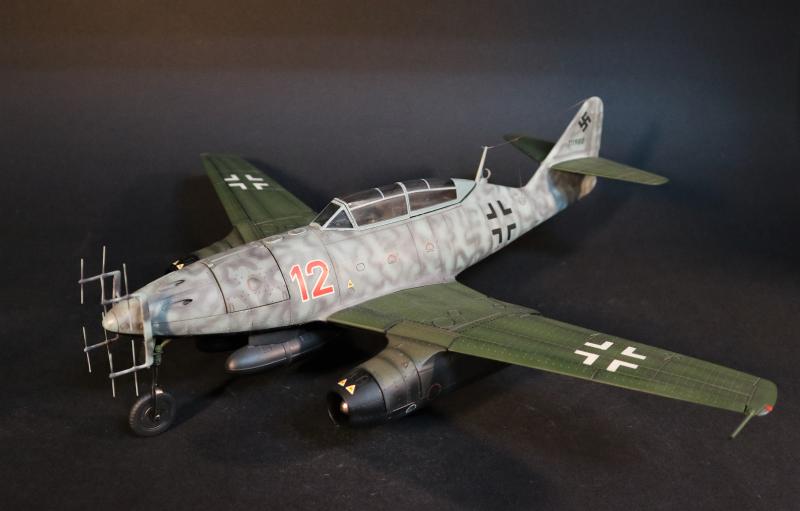 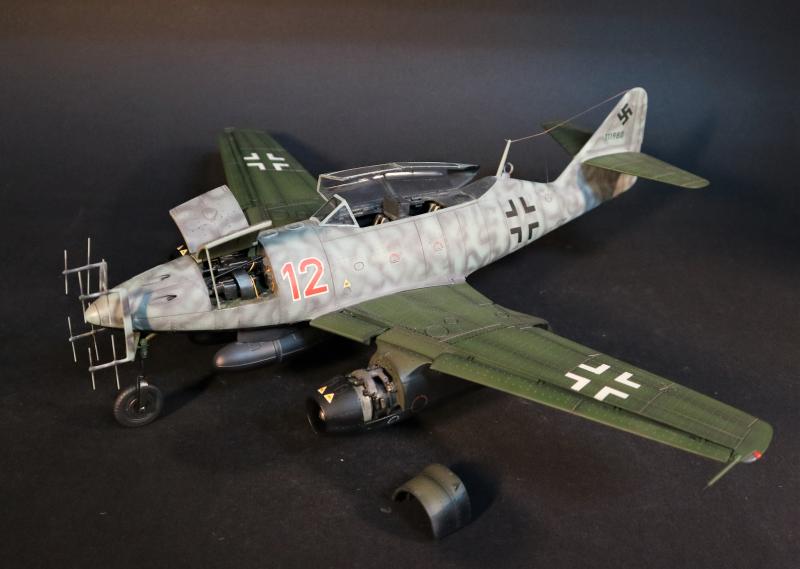 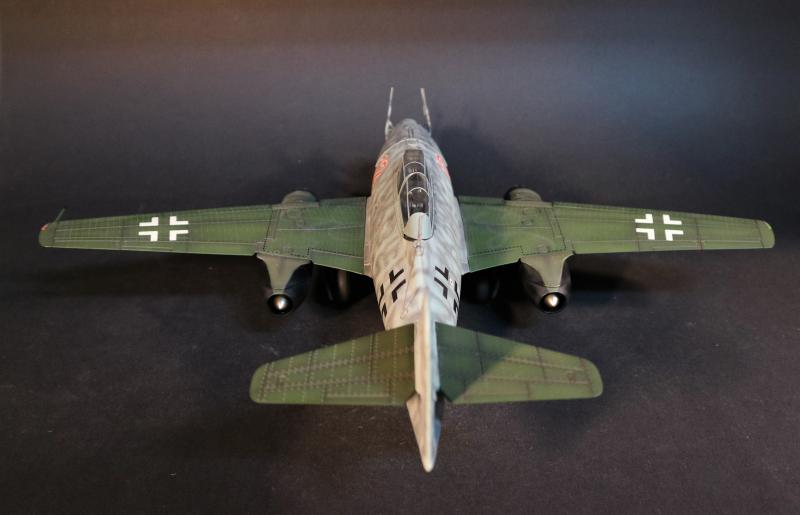 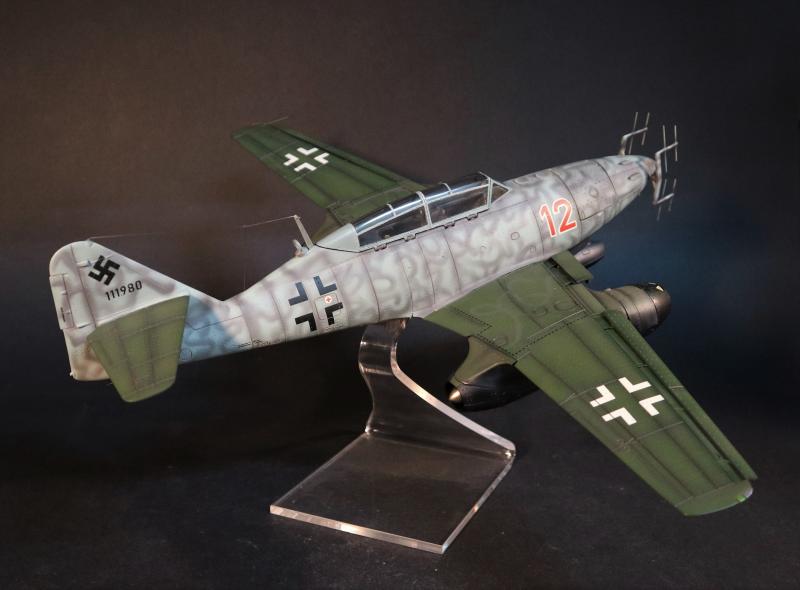 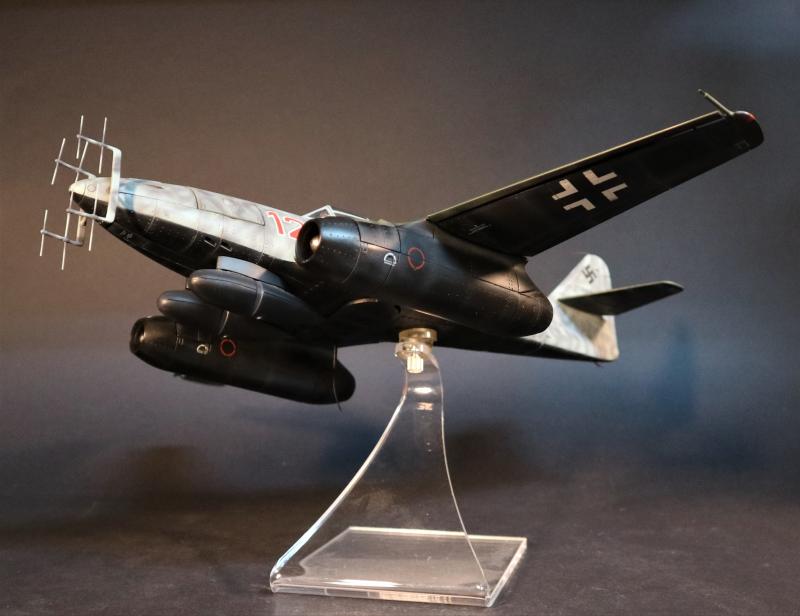 EMAIL US IF YOU WANT TO BE ADDED TO THE WAITING LIST!

The Me-262 single-seater was such a handful for most pilots who were familiar with piston-powered aircraft to operate, that it was considered crucial to create a 2-seat conversion trainer so that pilots could get used to the slow throttle response of early jets with someone there to demonstrate in flight what they needed to do.  Messerschmitt had suggested development of such a trainer as soon as the Me-262A-1a was approved for production.

Although the Me 262 was not a problem for an experienced pilot to master, but like any other aircraft, it had its own characteristics, which caused difficulties in training beginners who had limited flight time even on piston aircraft. Pilots needed to get used to the slow throttle response of early jets with someone there to demonstrate in flight what they needed to do.

The 262nd test team in Lekfeld was just responsible for the development of new technology. However, it was obvious that the training would go easier when using a two-seat aircraft, and the Messerschmitt developed such a variant - the Me 262V-1a.

The Me 262 two seater was obtained by converting a single seater, (replacing one of the fuselage tanks with the second cockpit, and fitting a new canopy.)

Although 65 two seaters were planned, only 15 examples were produced.

The work to create a night fighter version of the Me 262 began as early as spring 1943. At that time the RAF De Havilland “Mosquito” ruled the skies and was practically beyond reach for the crews of Bf 110’s or JU 88’s. Even after single-seat types (Bf 109G and FW 190 A) were pressed into service with the Wilde Sau units the situation did not improve.

In September 1944 while waiting for the first real night fighter version to be produced, which would have been approximately five feet longer, it was decided to change a few two-seater trainers into night fighters.

Pre-order only now though NOV. 11th! Then no more pre-orders!