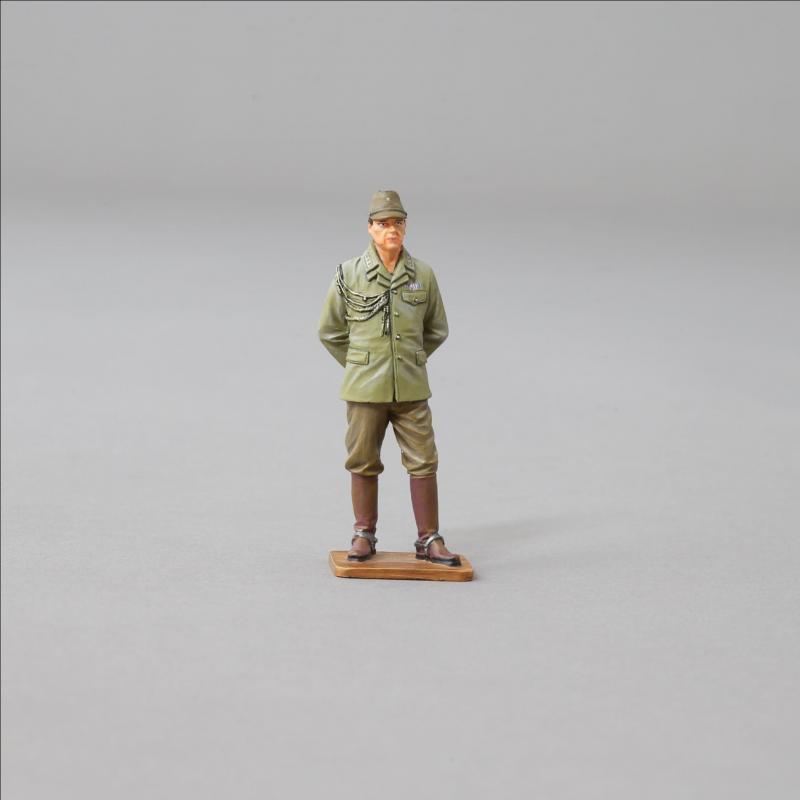 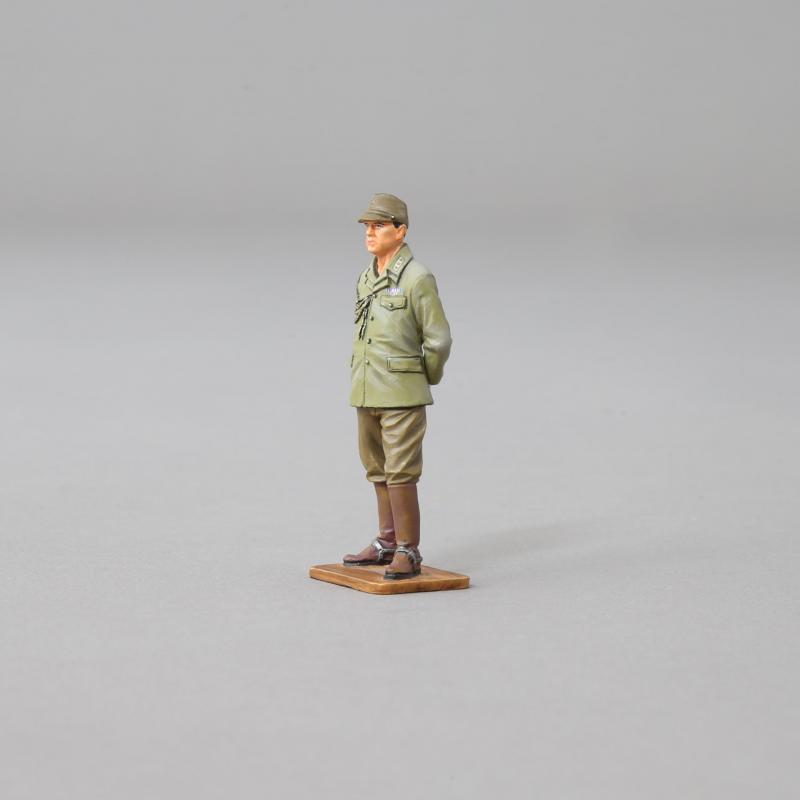 Umezu was a career soldier who was promoted to Chief of the Japanese Imperial Army during his tenure.  He was present at the surrender ceremony in 1945, afterwards he was arrested and convicted of war crimes.  He was sentenced to life imprisonment, but died of cancer in 1949.

The B version come with a rectangular base.