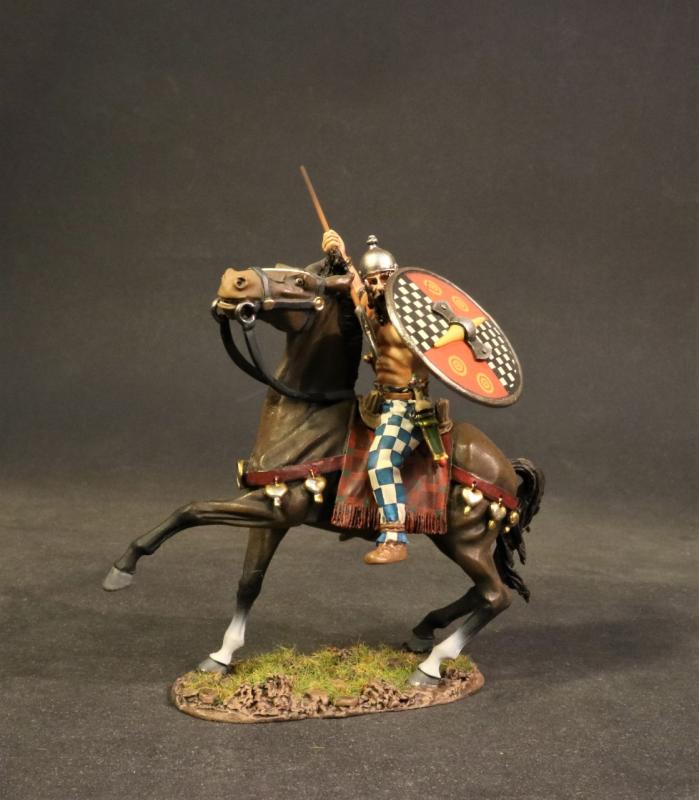 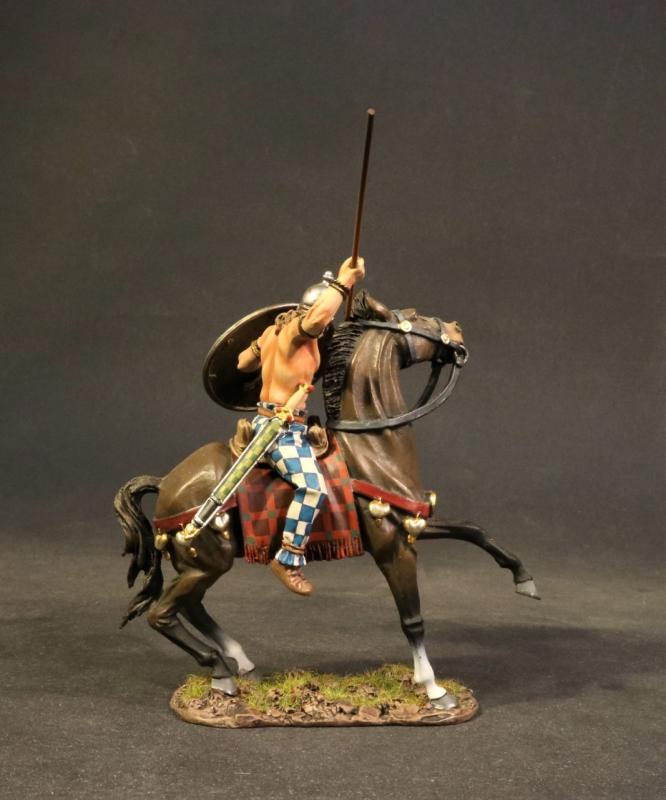 The Gauls emerged around the 5th century BCE as the bearers of the La Tène culture north of the Alps (spread across the lands between the Seine, Middle Rhine and upper Elbe).  By the 4th century BCE, they spread over much of what is now France, Belgium, Switzerland, Southern Germany, Austria, and the Czech Republic by virtue of controlling the trade routes along the river systems of the Rhône, Seine, Rhine, and Danube, and they quickly expanded into Northern Italy, the Balkans, Transylvania, and Galatia.  Gaul was never united under a single ruler or government, but the Gallic tribes were capable of uniting their forces in large-scale military operations. They reached the peak of their power in the early 3rd century BCE.  The rising Roman Republic after the end of the First Punic War increasingly put pressure on the Gallic sphere of influence; the Battle of Telamon of 225 BCE heralded a gradual decline of Gallic power over the 2nd century, until the eventual conquest of Gaul in the Gallic Wars of the 50s BCE.  After this, Gaul became a province of the Roman Empire, and the Gauls were culturally assimilated into a Gallo-Roman culture, losing their tribal identities by the end of the 1st century CE.