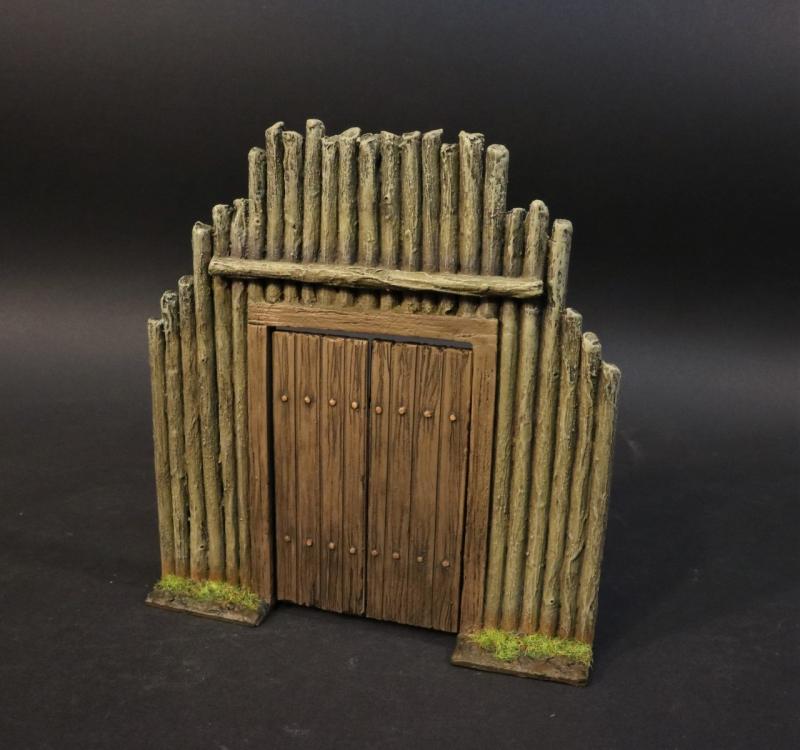 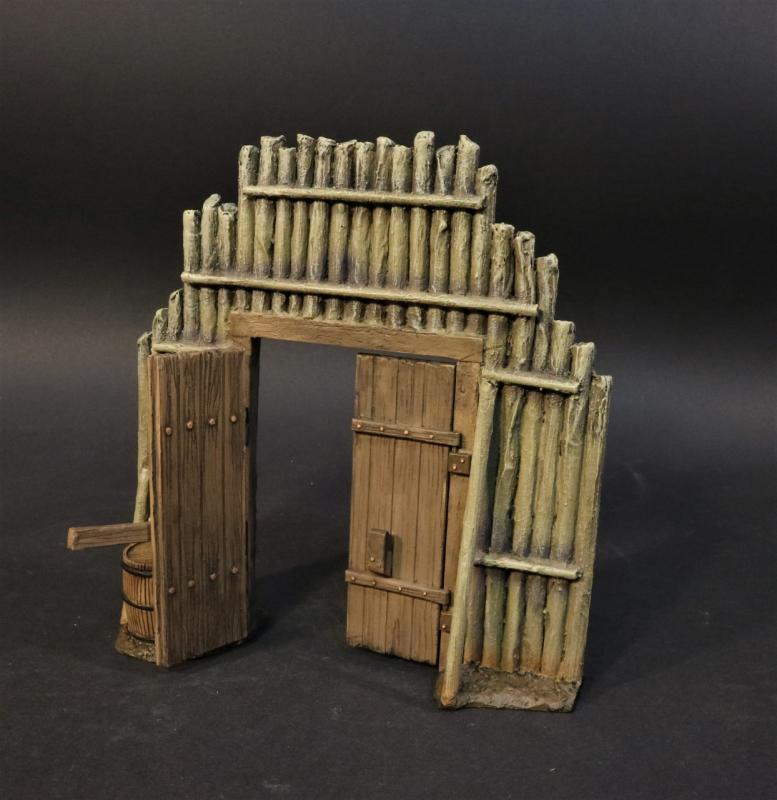 For nearly 250 years, from the early 17th to the mid-19th centuries, the fur trade was a vast commercial enterprise across north America.

A trading post, or trading station was an establishment or settlement where goods and services could be traded.  The location of the trading post would allow people from one geographical area to trade in goods produced in another area.  These were to become an integral part of native American lives.  Items exchanged were woven rugs, jewelry, baskets, wool, and other necessities.

Trading Posts near waterways were popular, as they allowed for easier movement of goods and furs.

Fort Whoop-Up was an American whiskey trader post, which was first established as Fort Hamilton in 1869, near present day Lethbridge, Alberta, Canada.

It was established by the American whiskey traders Alfred B. Hamilton and John J. Healy in 1869.  The original fort was a simple collection of log cabins and not adequate for the trade that was to develop.  These original buildings were burned down in a fire, and a larger more secure fort was built.  The new fort was well built with a high palisade and two bastions on opposing corners.  The post was built with squared logs and took two years to complete.  It became known as Fort Whoop-Up.

Furs and hides were traded for trade goods, and the whiskey was expected to be provided at the end of the trade as a mandatory sweetener for the deal.

A confluence of events and actions forced the formation of the North West Mounted Police in 1873.

In 1874, the newly formed NWMP marched west from Winnipeg, split into three major columns and descended onto the three biggest trouble spots.  The column headed by Colonel James F. Macleod headed for Fort Whoop-Up with the intention to halt the whiskey trade and remove the flag flying over the post.  Macleod and his command arrived in October 1874, but found no whiskey.  Fort Macleod was then established about 30 miles further west.  The NWMP established an outpost at Fort Whoop-Up in 1875 by renting a building from Healey and Hamilton.

In 1876 Dave Akers acquired the fort property, and as trade declined as the Buffalo became extinct, the fort was used as a ranch.  The ranch was lost in 1892 to creditors, and the last remains were washed away in a 1915 flood.