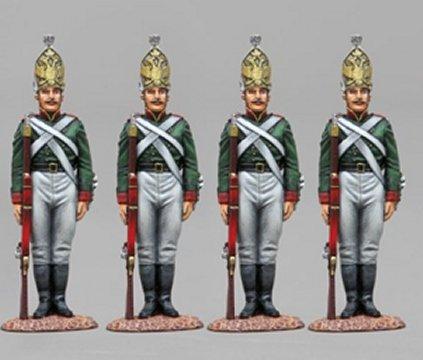 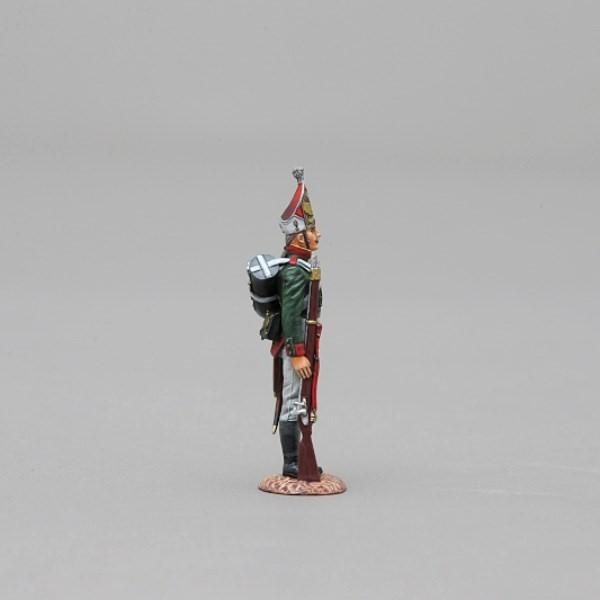 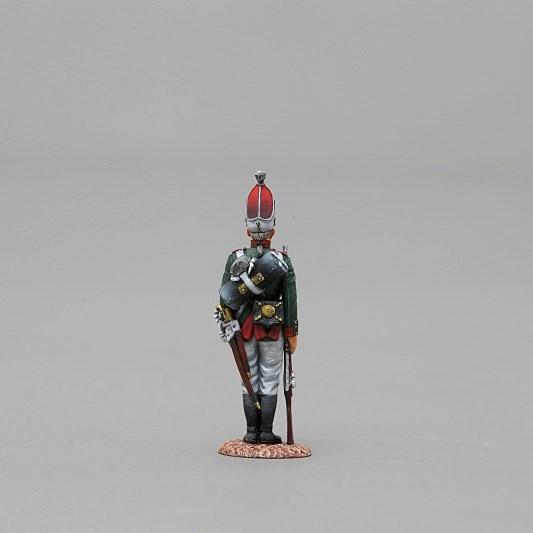 NAP024A/046A features some of the sharpest dressed men we have ever seen on parade; the Pavlowski Grenadiers stood to attention waiting for inspection, or perhaps waiting to go into battle?

Please note:  The pictured figures are a pre-production batch and grass will be added to the base on the main shipment of Grenadiers.