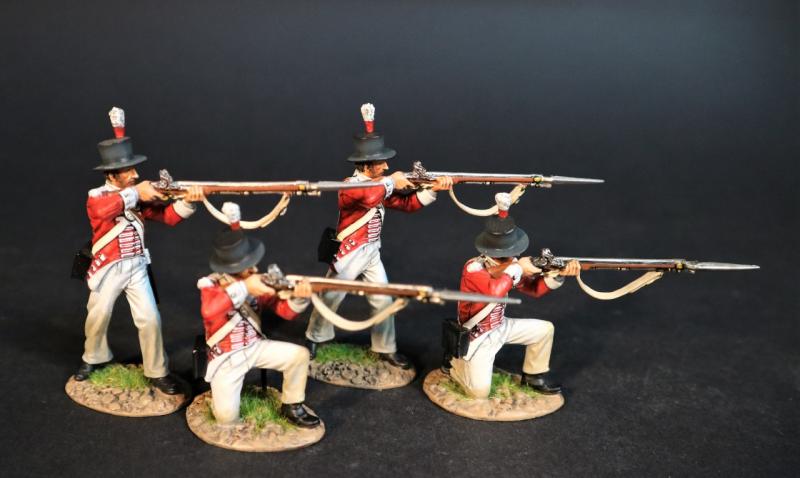 THE 74th(HIGHLAND) REGIMENT OF FOOT