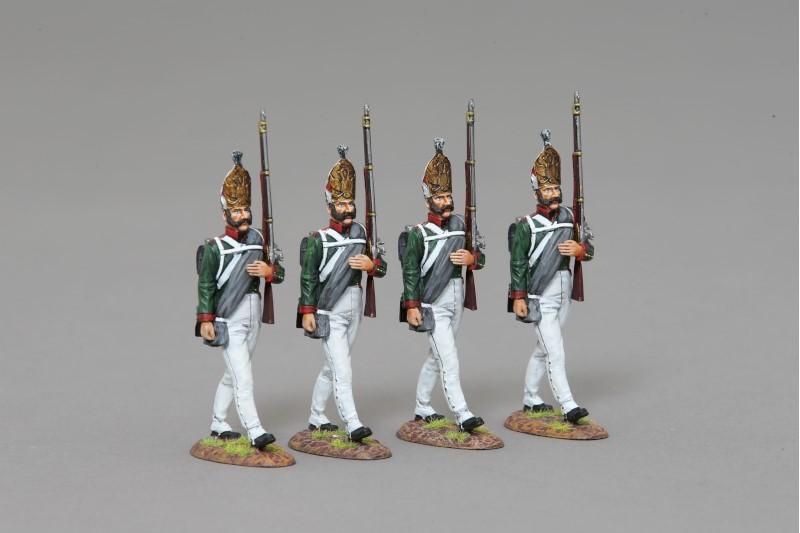 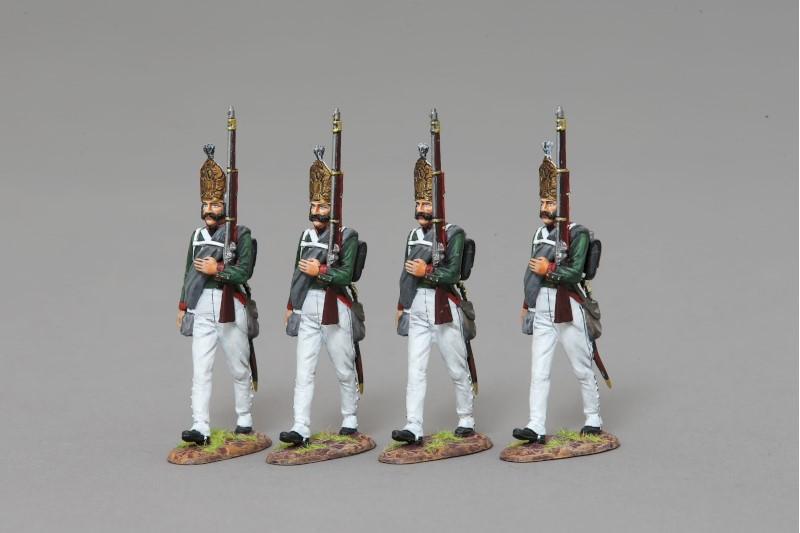 The B version of our advancing Pavlowski Grenadier rifleman, this time with moustache and blanket fitted across his body.

This is the last version of these marching Grenadiers, once they are gone they are definitely gone!

Limited to 25 in number.