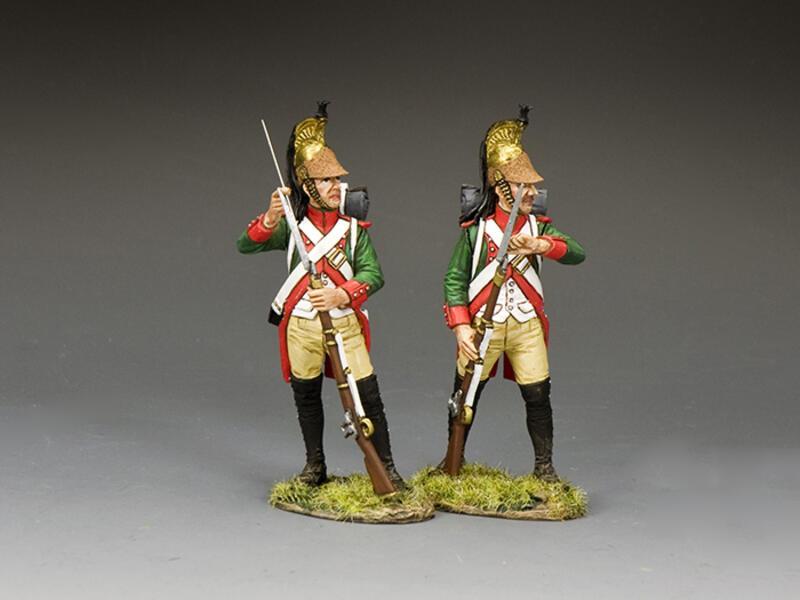 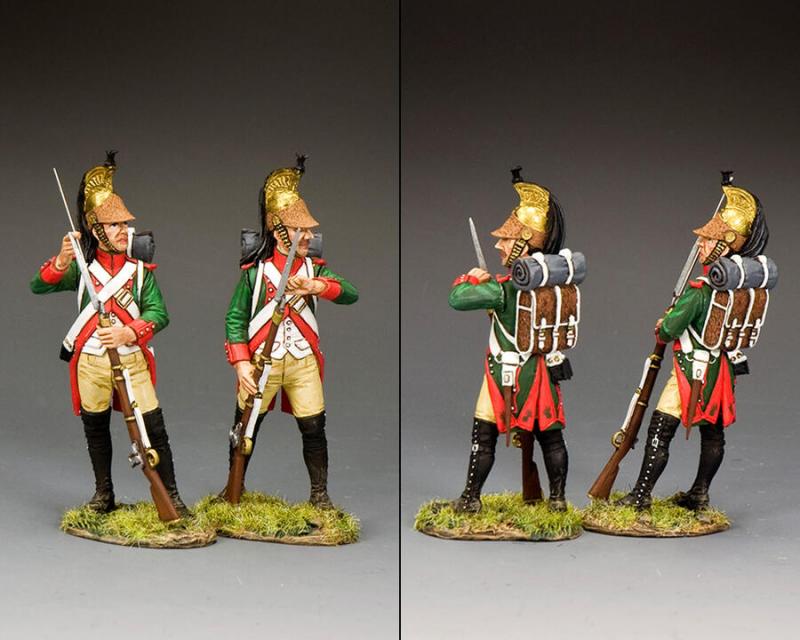 Two individual figures rapidly reloading before opening fire once more on the enemy.