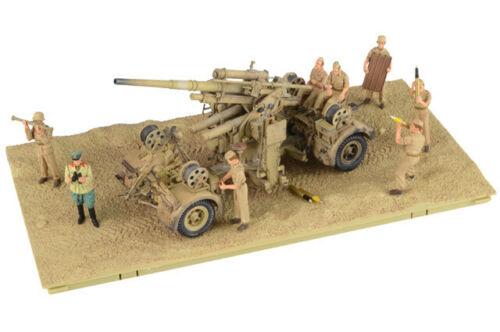 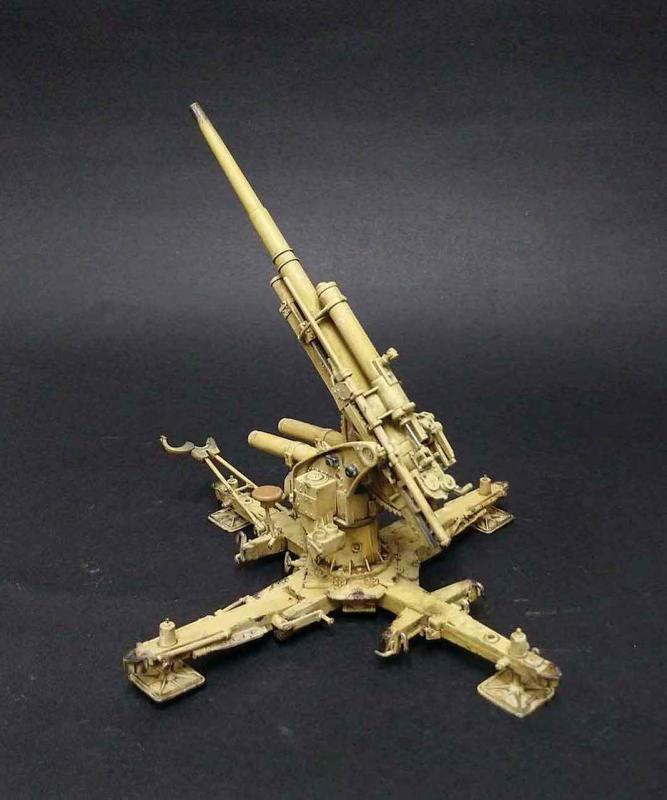 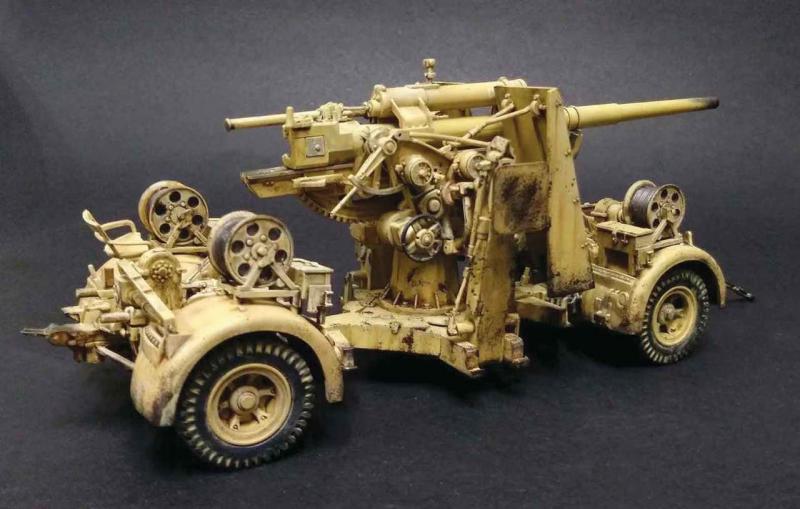 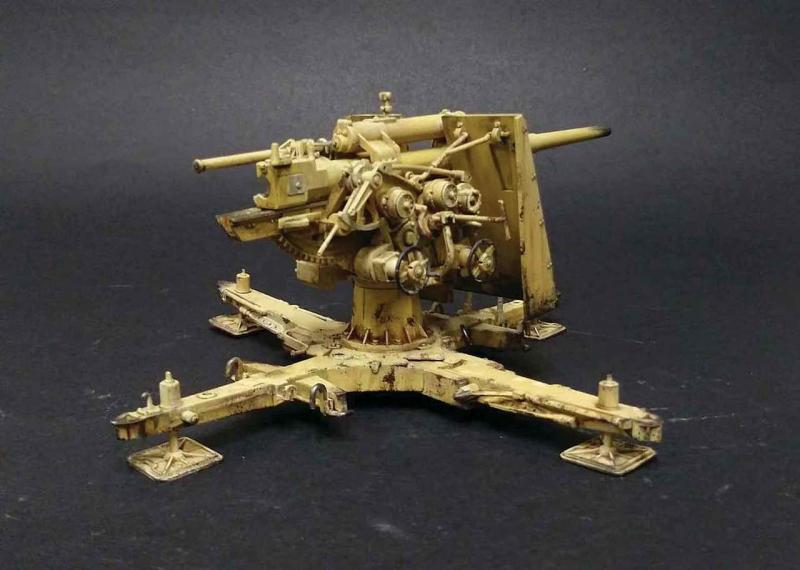 Already a fan-favorite, Forces of Valor — under new Waltersons ownership — has fine-tuned and upgraded their latest thrilling lineup. Presenting a formidable combination of German WWII armed forces during the Battle of Alamein – the lethal 88mm anti-aircraft and anti-tank Flak 36 mounted on a rugged Sd.202 with 8 figures!

Designed specifically for the Flak 36, the Sd.202 allowed the gun to be towed in any direction, while the included 8 military figures represent the number of gun layers/loaders needed to successfully operate the weapon. Next up – a twin-engine, tandem-rotor aircraft, the CH-47D Chinook, as it appeared with the Republic of Korea Army. Known as one of the heaviest lifting and fastest choppers to date, showcase this powerful variant of the American-built whirlybird in your collection!