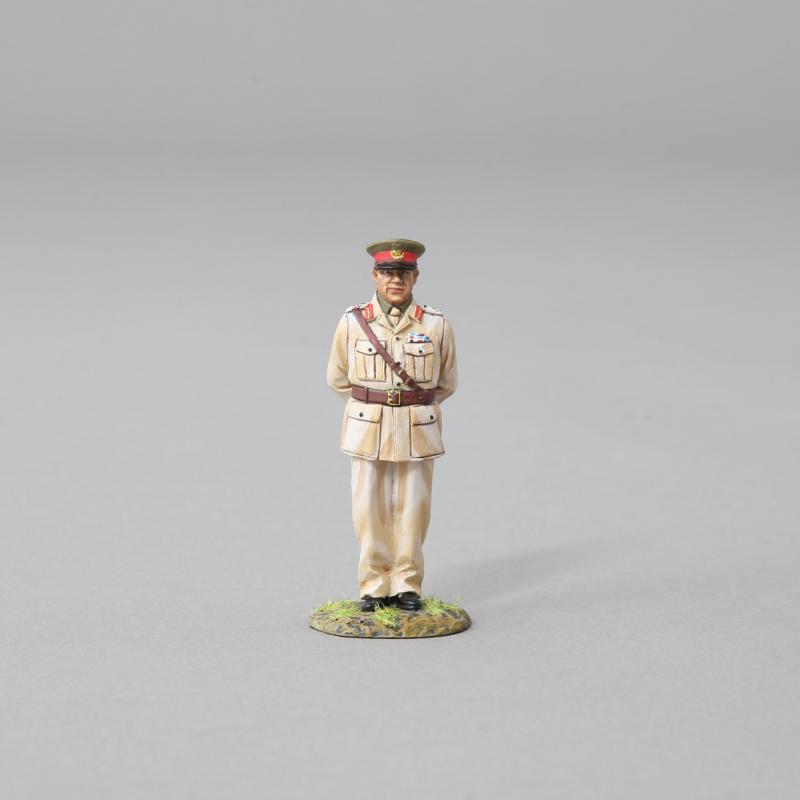 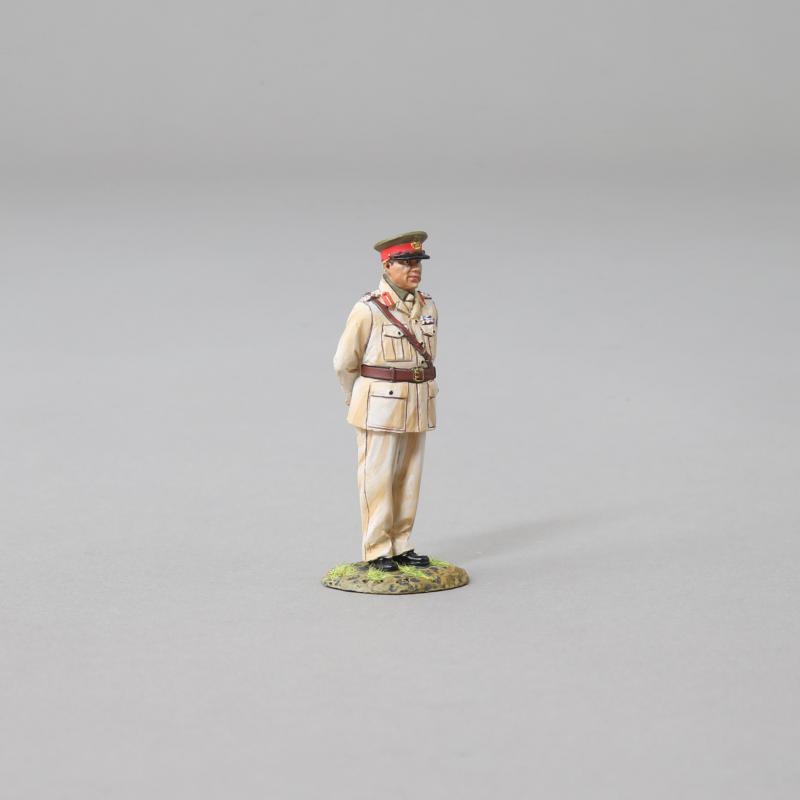 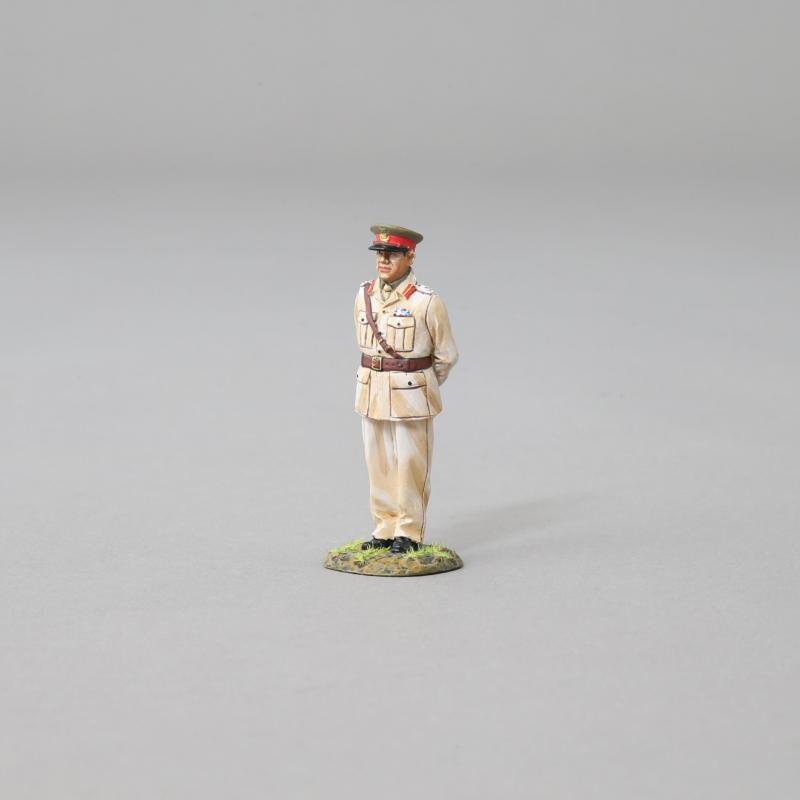 Blamey was a career soldier who served in both World Wars and was the only Australian officer to achieve the rank of Field Marshall.  He was present on the USS Missouri in 1945 and accepted the Japanese surrender on behalf of the Australian government.  Blamey died in 1951.  It is estimated 20,000 people filed past his coffin whilst it lay in state and up to 300,000 attended his funeral in Melbourne.

The A version comes on a round grass base.