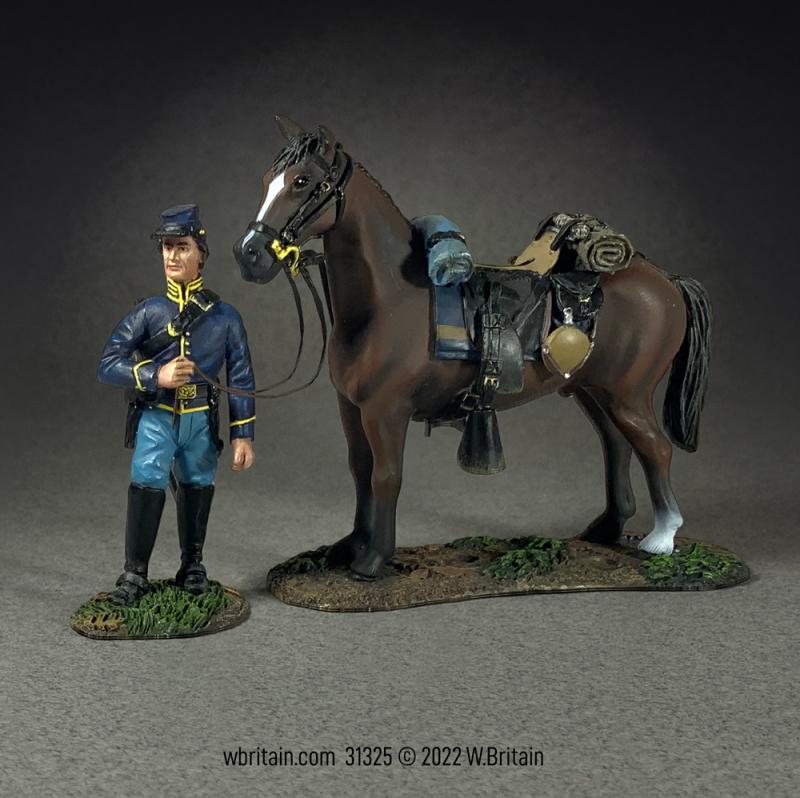 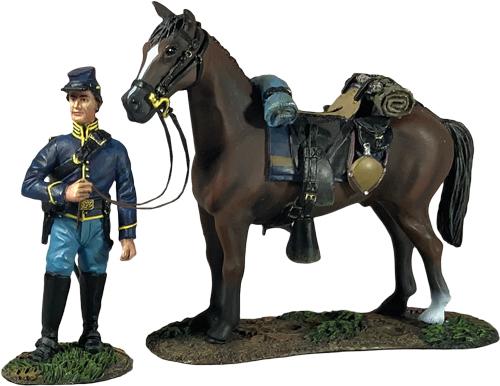 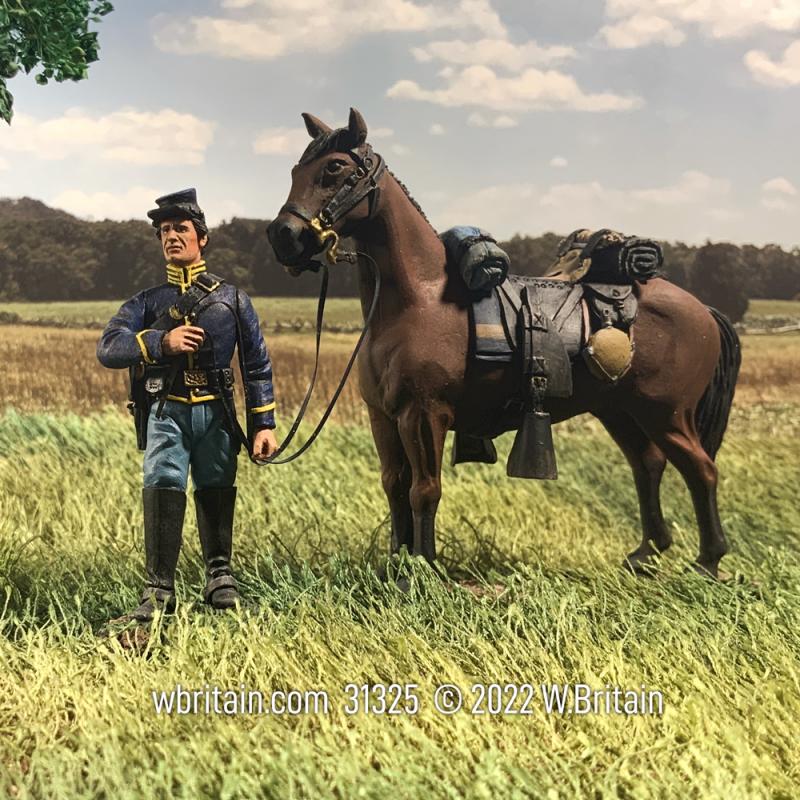 During the American Civil War, Union army guidelines for cavalry horse selection mandated animals be at least 15 hands high, weighing minimally 950 pounds and aged between 4 and 10 years old, and be well-broken to bridle and saddle. Animals were to be dark colors and free from defects such as shallow breathing, deformed hooves, spavin, or ringbone. Geldings were preferred for cavalry horses with the purchase of mares strictly prohibited outside absolute military emergency and stallions’ volatility and aggressiveness made them generally unsuitable for service. Both North and South initially hesitated in forming mounted units because of financial considerations, each regiment cost roughly $300,000 for initial organization with annual upkeep expenses tallying over $100,000.