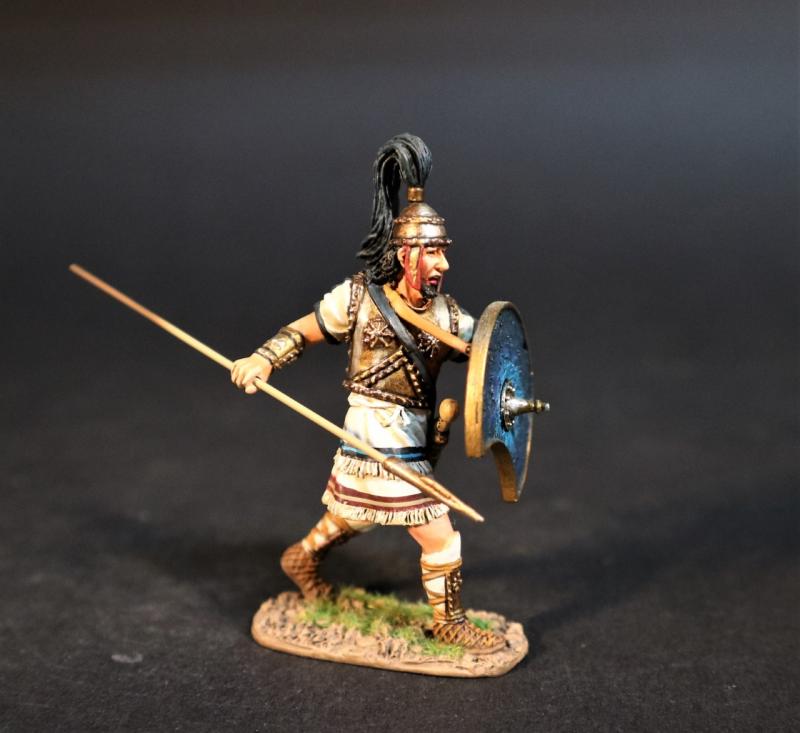 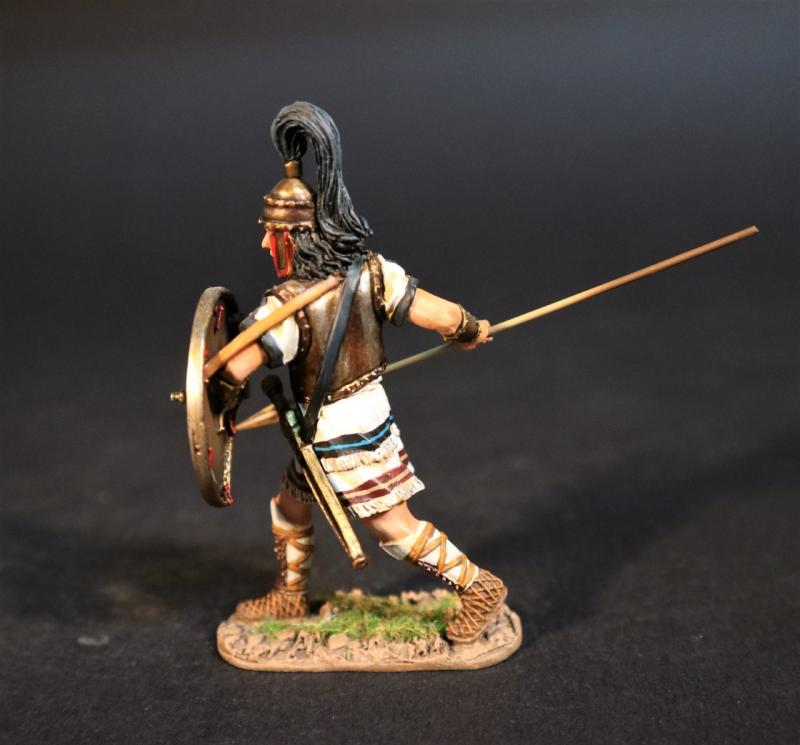 Demophon was the son of Theseus and Phaedra, and brother of Acamas.  He fought with his brother in the Trojan War, and was among those who entered the city in the Trojan Horse.  The brothers freed their grandmother Aethra, who had been captured by the Dioscuri and served Helen as a handmaid for a while, and brought her home.

Demophon married Phyllis, daughter of a Thracian king, while he stopped in Thrace on his journey home from the Trojan War.  On the next day after the wedding, he had to leave, promising to return and take Phyllis with him as soon as possible.  She gave him a casket and told him not to open it unless he should lose every hope to return to Thrace.

Demophon eventually settled in Cyprus and forgot about Phillis.  She would come to the sea shore every day, expecting to see the sails of his ship, but in vain.  After the appointed date was past, she either died or killed herself.

One day Demophon opened the casket out of curiosity, what he saw there was so horrifying that he jumped onto his horse and rode wildly away, until he fell off his horse onto his own sword, and died.